The Tourism and Sports Ministry aims to reopen five islands to foreign tourists in three provinces – Phuket, Krabi and Surat Thani – by August.

A ministry official revealed today (June 30) that in response to preparations to allow foreign tourists to enter Thailand by August, which is faster than the original schedule of between September and October, the ministry has discussed with the Phuket governor and tourism operators preparations for reopening of five islands in the three provinces.

“We expect residents in these areas to agree to the move because Phuket relies on tourism revenue when you take into account the province’s gross domestic product,” he said. 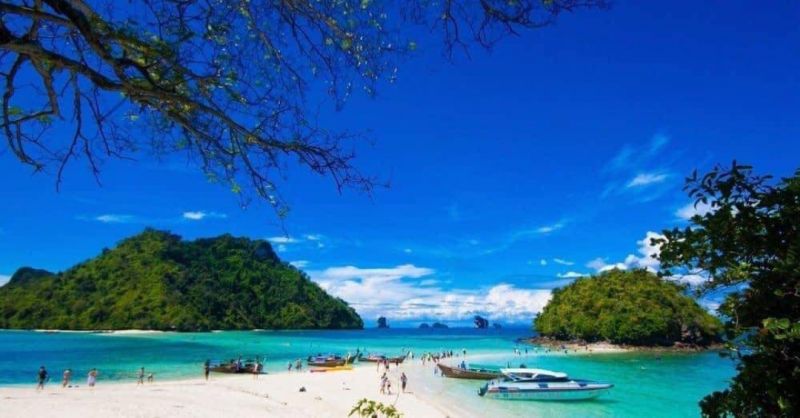 The official also said the criteria to allow foreign tourists to enter the country and travel to these destinations is currently under discussion with the Public Health Ministry.

“To start with, we will limit the number of tourists depending on each area’s capability to effectively screen visitors for Covid-19,” he said.

“We plan to allow tourists to board a plane to a specified destination. If they have to take a connecting flight via Bangkok, for example, they will be prohibited from travelling in Bangkok,” he made it clear.