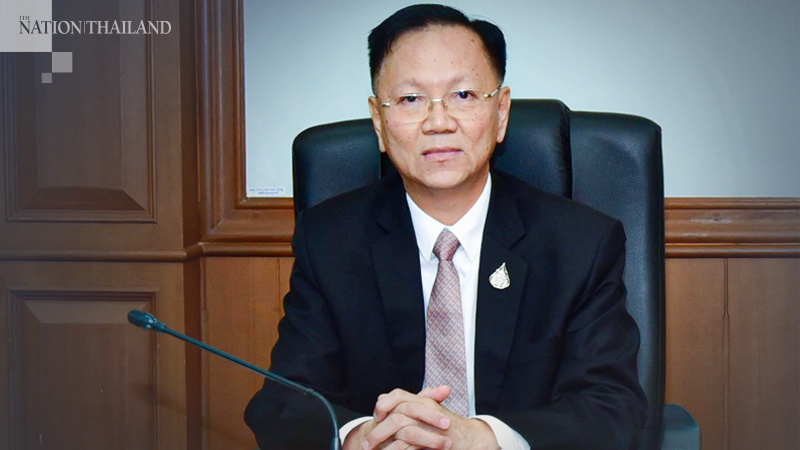 More than half a million Thais claimed jobless benefits in June, the Department of Employment reported today (June 30).

“The number of people who claimed jobless benefits in June was 505,594,” department director-general Suchat Pornchaiwiseskul said. “However, some workers may be hired for work again after the government eased its lockdown.”

He said that under the Labour minister’s orders, the department has instructed officials to monitor the situation closely and provide information about jobless benefits that can be claimed within 30 days after people lose their jobs.