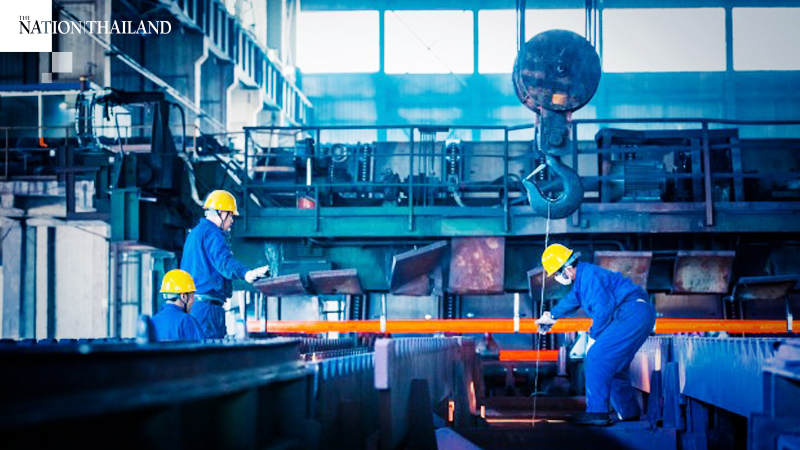 Despite the Covid-19 crisis, more applications for the setting up of new factories or to expand existing facilities have been submitted in the first half of this year compared to last year.

The Department of Industrial Works said as many as 1,702 licences for new factories or for expansion were issued between January and June, showing a 10.22 per cent increase from the same period last year.

However, he said these numbers do not show the impact Covid-19 has had on each industry.

“We need to monitor the numbers in the next two quarters to see how the virus has affected industry in our country,” he added.

Meanwhile, the department issued 435 permits for expansion, which marked a 13.58 per cent increase. The expansion of these factories created 71,102 new jobs and involved a total investment of 103.728 billion, marking an increase of 53.65 per cent and 16.07 per cent respectively.

Prakob said 97 new licences, the highest, were issued for businesses in the food industry marking a 44.78 per cent increase, and these new factories created 15,631 new jobs or 44.21 per cent higher than the same period last year. Total investment in these factories was Bt14.39 billion, up by 50.19 per cent from last year.