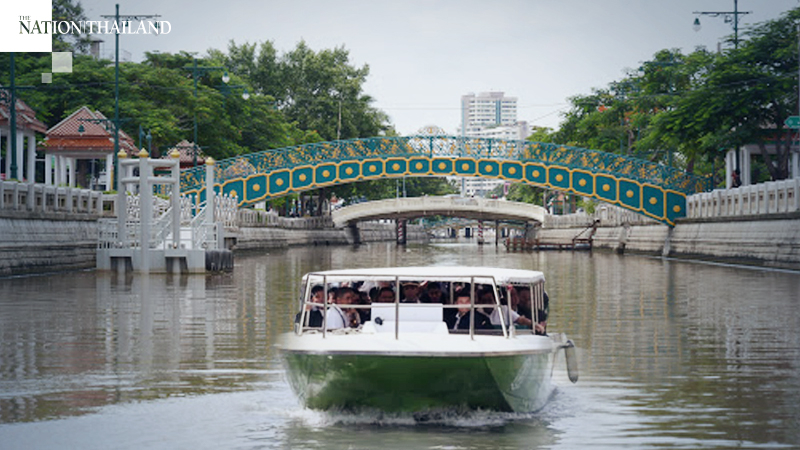 In a move to accommodate the increase in commuters once schools reopen on Wednesday (July 1), Krungthep Thanakom (KT) has said it will launch two new ferries to service the 11 stops in Bangkok’s Phadung Krung Kasem canal.

One of these ferries will be electric, KT director Manit Techapichok said, adding that the company had signed an agreement to procure eight more electric boats, which should go into service by November.

“The electric ferries can accommodate at least 30 passengers and there is also an area for wheelchairs,” he said. “These boats can be recharged at charging stations, while solar cells installed on the roof will generate electricity for lights.” 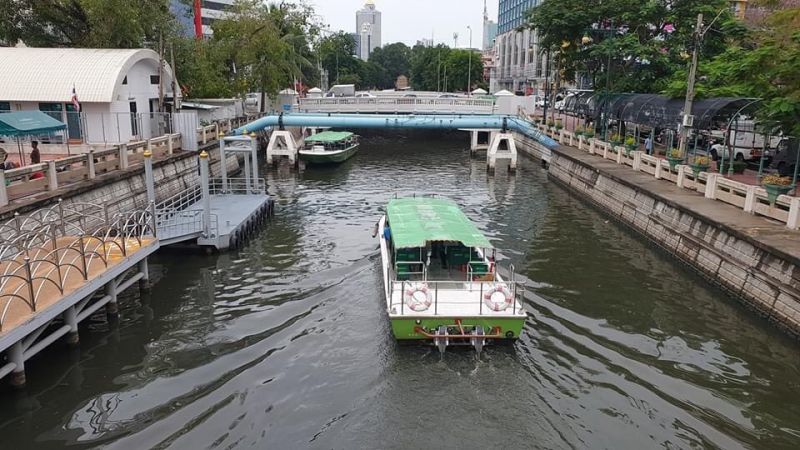 By the end of this year, the Phadung Krung Kasem canal will be the first to be served by electric ferries.

“The company is also planning to develop smart piers that are lit up using solar energy, have digital displays providing information for commuters as well as building new piers in the Phadung Krung Kasem canal that link to different mass transit systems,” he said.

“This is in line with the Metropolitan Electricity Authority’s project to turn Bangkok into a smart city.”

He said the Bangkok Metropolitan Administration as well as the government had given KT the task of doing test runs of electric ferries down the Phadung Krung Kasem canal since October last year.

“Though electric boats can cut down on noise, air pollution and fuel, the cost of the electric battery is still high. However, we expect the cost of batteries to drop in the future in line with future transportation development trends,” he said.