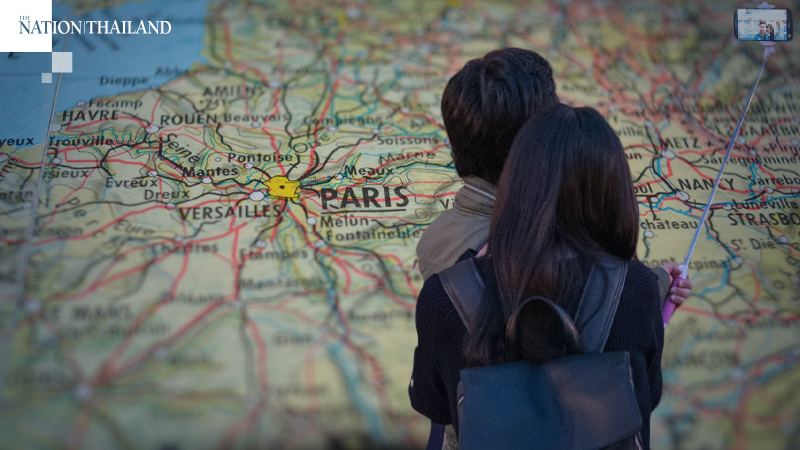 The European Union is preparing to open its border to travellers from Thailand and 14 other countries as early as Wednesday (July 1).

The 15 countries are on a list of territories deemed safe from Covid-19 transmission, with EU officials set to give a final green light later today (June 30).

The list was announced ahead of further easing of EU lockdown restrictions from tomorrow.

EU officials said the countries were considered safe based on epidemiological criteria. Extra conditions may apply to Chinese visitors to EU countries, they added. China must also agree to reciprocate by allowing entry to travellers from EU countries as well.