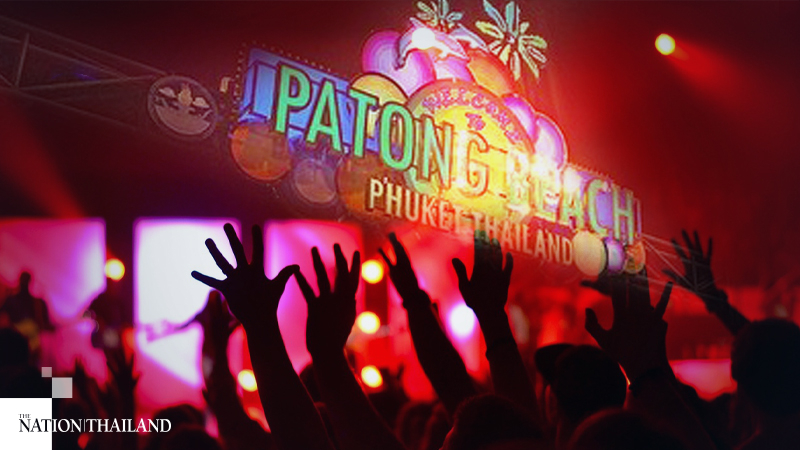 Many entertainment venues in Phuket’s popular Soi Bangla in Patong area were getting ready to reopen on Wednesday (July 1) after three months of being forced to shut down due to the Covid-19 outbreak.

As part of the fifth phase of lockdown easing, the Centre for Covid-19 Situation Administration has announced that bars, pubs and entertainment venues can reopen as of July 1.

Some operators in Soi Bangla said that though not many patrons will show up due to Thailand’s restriction on foreign arrivals, they have decided to open anyway because they want to boost people’s confidence in safety and show they are ready to resume business.

The operators are hoping that for now, foreigners stranded on the island and local tourists will frequent their establishments until the government fully lifts restriction on foreign arrivals.

He added that nearly 70 per cent of the operators were ready to reopen, though some have chosen to stay closed because they don’t believe the low number of customers will cover the cost of operating their venues.

Meanwhile, on Wednesday, entertainment venue operators in Patong will call on the tourism committee of the House of Representatives to look into ways of granting them tax cuts and soft loans.

One operator said he has made preparations for full compliance with hygiene rules, and even though he reckons there will be far few patrons, he has chosen to reopen so people can be confident of their safety.