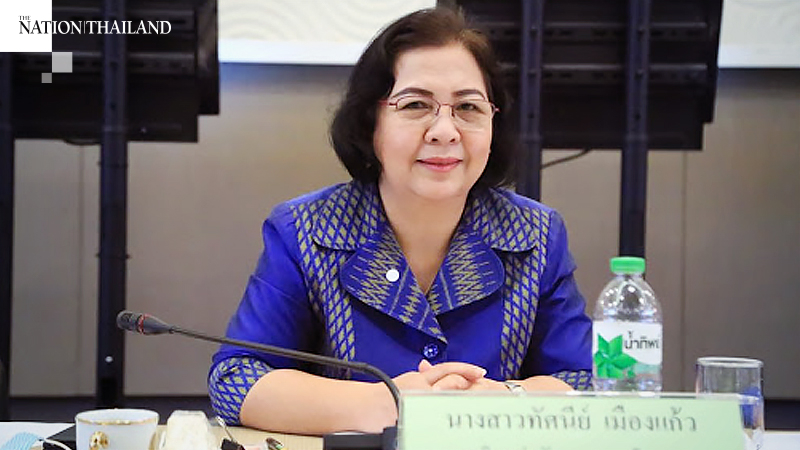 The World Trade Organization (WTO) on June 18 prohibited members from banning food exports, which many countries had imposed during the Covid-19 outbreak, Tassanee Muangkaew, deputy secretary-general at the Office of Agricultural Economics (OAE), said.

The decision was made by the WTO's Committee of Agriculture.

“The meeting agreed that the outbreak had a significant impact on the global food supply chain, especially in agricultural products, due to an abrupt halt in manufacturing activities worldwide,” she said. “Many countries have used measures that violated WTO’s regulations, citing the reason to remedy emergency situations, such as banning the export of food, agricultural products and medical supplies used for the prevention and treatment of Covid-19 to prevent shortage in their own countries,” she said.

“According to the WTO, these measures would further lower the global supply chain and would cause shortage of food and agricultural goods, eventually jeopardising the world’s food stability,” she added.

Australia, Canada and the European Union agreed with the resolution and pledged that they would not use measures that violated WTO’s regulations during the Covid-19 situation to facilitate open and predictable trade among member nations, she said.

The WTO also urged countries that had used export bans to explain the reason and periods for such measures. Vietnam, Cambodia and Myanmar have banned rice export; Egypt and Honduras have banned export of nuts, while Kazakhstan, Russia and Tajikistan have banned the export of wheat.

“As for Thailand, we had announced the ban on egg export to prevent domestic shortage during March 26 to April 30,” said Tassanee. “The OAE explained to the WTO meeting that the ban had already been lifted and was therefore not in violation of WTO’s prohibition that took effect on June 18.”