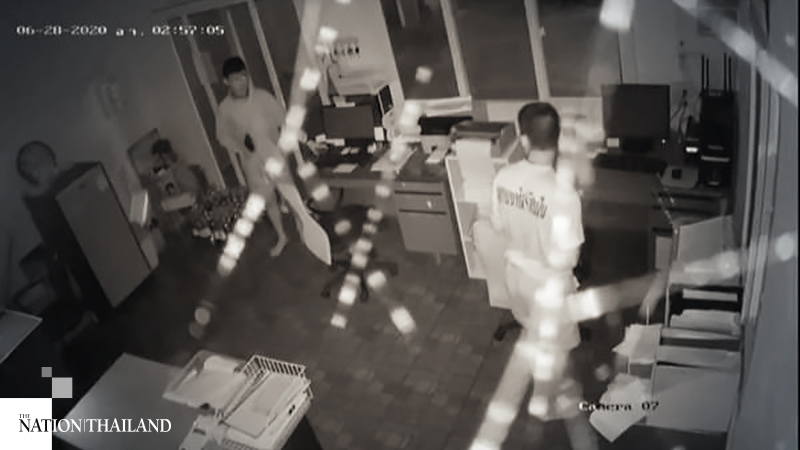 Police are looking for two teenagers in Phetchaburi province suspected of stealing cash and cheques from a soda storehouse on June 28.

The incident was reported to the police on Tuesday yesterday after the storehouse reopened and CCTV footage showed the boys allegedly stealing from the premises.

Around 2am, the two boys aged around 13-14 reportedly sneaked into the storehouse and ransacked the place for 30 minutes. They took Bt2,500 cash and cheques valued at Bt12,287 before fleeing.

The staff reported the crime to the police and said that they were lucky the boys did not take away the computers as they contained information about their clients.