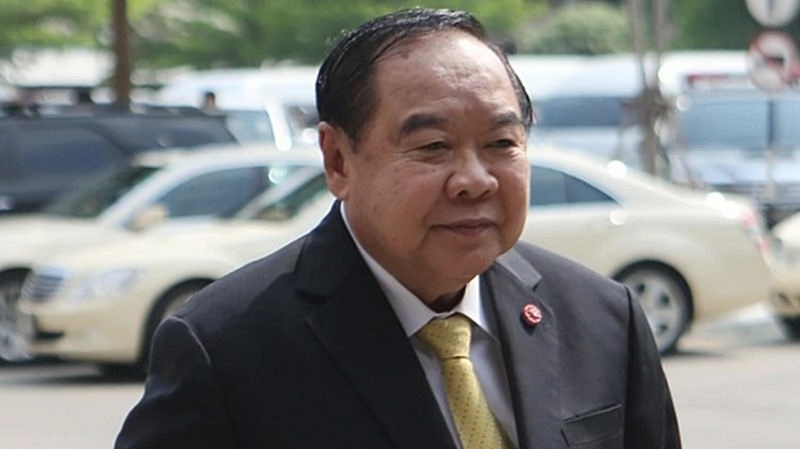 Incoming party leader Prawit said the opinion that Somkid should be ousted was not held by a large group within Palang Pracharat, but that party members still had to discuss it.

Palang Pracharat MP Chaiwut Thanakamanusorn is rumoured to be angry over an attempt by Somkid to dissolve the House of Representatives, which would threaten his seat.

Prawit said he had been unable to attend the latest party meeting because of illness but would attend in future when he was available.