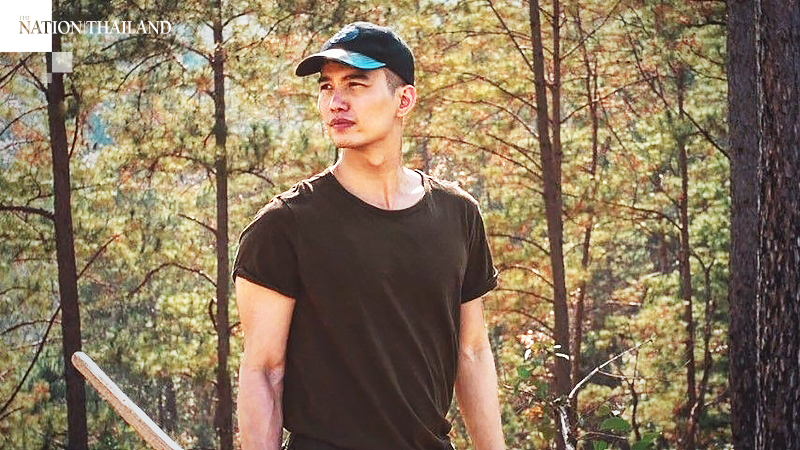 A legal source has weighed in on the rows surrounding the legality of two online fundraising campaigns, one run by a social media star and the other by the Progressive Movement.

Also facing questions is the “Mayday Mayday” online concert organised by the Progressive Movement to help people affected by Covid-19.

Netizens asked whether the two campaigns come under the Fundraising Control Act 1944, Section VIII of which covers fundraising through print media or radio broadcasts.

The legal source explained that both the donors and the government can sue the two fundraisers in question if they had not asked their permission or had misspent funds raised.

Chiang Mai Mueang district chief Sarawut Worapong has complained to the province’s governor that Sean failed to request permission from local authorities to launch his campaign.

No such complaint has been made about the Progressive Movement’s concert.

The source added that checking the transparency of fundraising was the duty of relevant government agencies. They also suggested the 76-year-old law be updated and made relevant for the Internet era.

The source noted that the penalty for violating sections V and VI of the law are a fine of up to Bt200 and/or up to one month in prison. “This is too mild for the modern day,” the source added.

The source also suggested the law be updated to allow fundraisers to request permission from authorities via the internet.