A fire at around midnight damaged at least 50 stalls and shops at Ying Charoen Market on Thursday (July 2).

Bang Khen Station police in Anusawari subdistrict were joined by over 20 fire engines and rescue vehicles from nearby police stations.

The fire broke out at wooden buildings in the market and spread to wide areas, forcing merchants to flee carrying their products and possessions. Officials spent around two hours to keep the flames under control. There is no report of deaths or injuries. 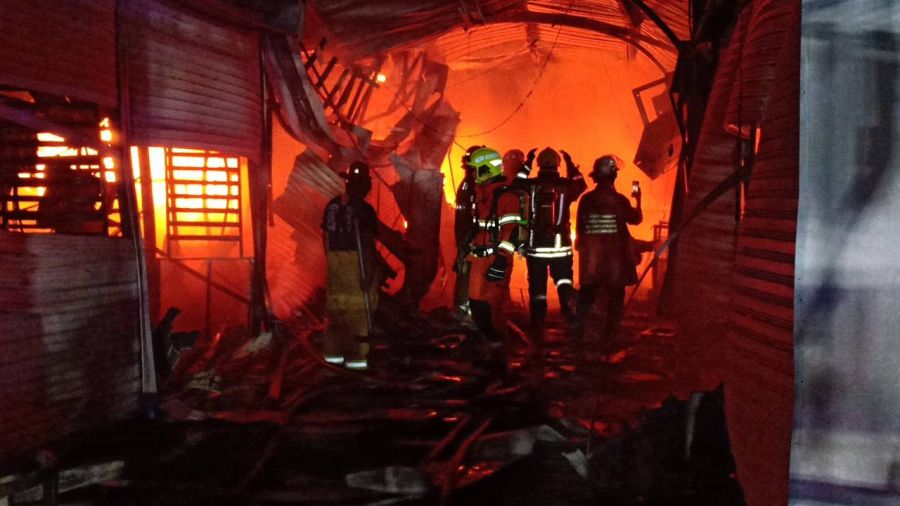 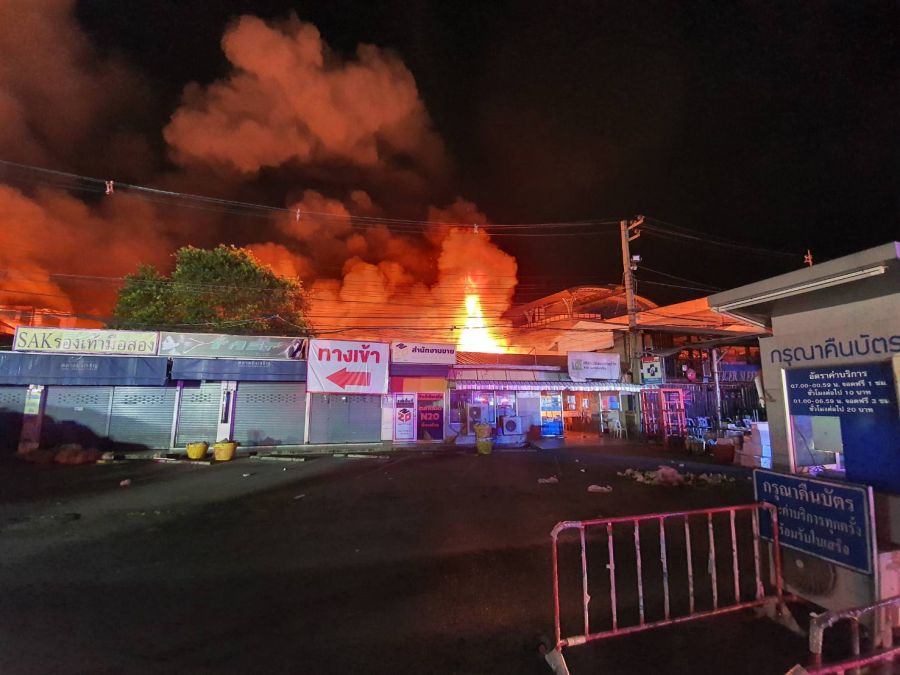 Saichon Sawasdichai, 33, the market’s manager, reportedly told officials that the fire started from a wooden warehouse near the household appliances zone. “A preliminary report revealed that around 50 stalls were damaged in the fire of the total 1,500 stalls in the market,” he said. “A goldsmith's shop suffered the most serious damage but luckily no one was there since it was past the opening hours.”

The market has been closed to the public while police are investigating the cause of the fire. 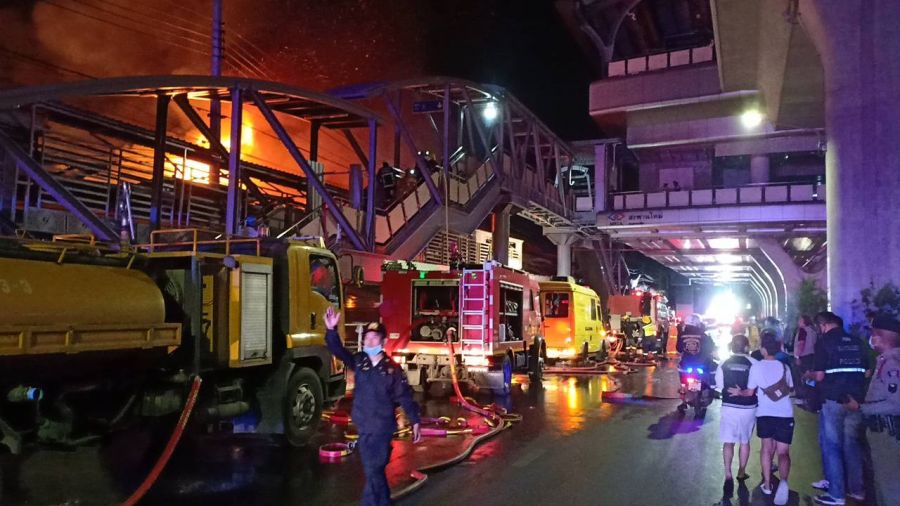