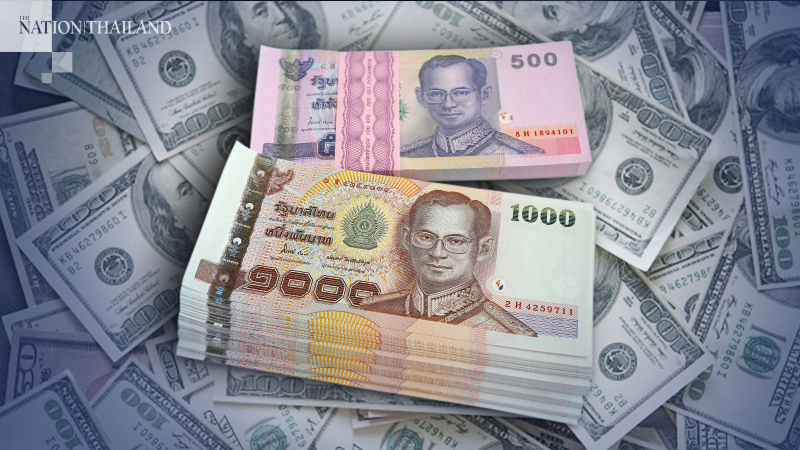 The Thai currency is expected to move between 30.90 and 31.10 on Wednesday, said Jitipol Puksamatanan, head of Markets Strategy at SCB Securities.

The S&P 500 increased by 0.5 per cent on Wednesday night, due to investors’ hopes of success in the Covid-19 vaccine test. Meanwhile, Stoxx Europe 600 rose by 0.2 per cent from the risk-on state of the market.

The German and US Ten-Year Treasury yield grew to minus 0.40 per cent and 0.66 per cent, respectively.

The ADP Employment Change of the US saw good recovery last month. New employment in June was around 2.3 million positions.

At the same time, the ISM Manufacturing expanded from 43.1 points to 52.6 points, due to those new product orders and increased product prices amid the Covid-19 crisis.

The dollar continued weakening by 0.2 per cent, since the market has returned to investing in risk assets. The strategist informed that traders expected the "Yield Curve Control" to be mentioned by the Federal Open Market Committee on Wednesday.

In Thailand, the baht in the short-term weakened compared to other Asian currencies and currencies of emerging markets, as investors are concerned about the direction of domestic fiscal policies.

The baht on Thursday would move in a narrow range, the strategist added.