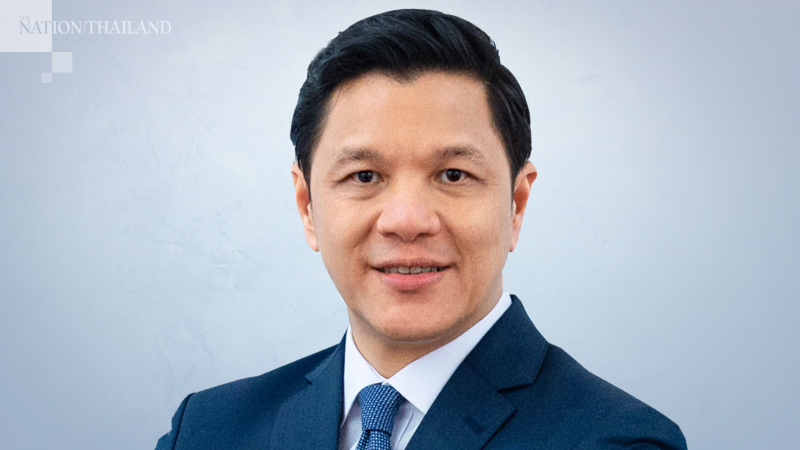 The management of non-performing loans (NPLs) in the second half of the year will be the biggest challenge for Government Savings Bank (GSB), Withai Rattanakorn, its newly appointed president who took office on Wednesday (July 1), said.

He also mentioned the challenge of setting up a fund to allow for doubtful accounts.

“Before the announcement of postponement of repayment to help the bank’s customers who have been affected by Covid-19, GSB had around 330,000 accounts that were 30-90 days behind with total debt amounting to Bt70 billion, and there were another 400,000 accounts awaiting debt restructuring with total amount of Bt65 billion,” he said. “The challenge for the bank will be how to manage these debts. Furthermore, the Bank of Thailand has ordered all banks to set up a fund to allow for doubtful accounts at Bt83 billion each, whereas GSB estimated that the highest we can go is only Bt50 billion.”

Withai also added that from now on, GSB will assume the social banking approach to serve the public needs at the grass roots level. “We will be the government’s main agency responsible for reducing social and economic disparity through loan programmes that aim to help those in need and not just for creating a positive image,” he added. “Most importantly, the programmes must still be able to create profit for the bank.”

“To become a social bank, GSB must increase its strength in the digital platform,” added Withai. “We will further improve the MyMo application by adding new services such as identify verification, credit bureau checking, contract signing via mobile phone, which will help reduce the workload of branch employees while customers don’t have to come down to the branch every time they need a service.”

Withai added that in the past months the bank had served around 3 million to 5 million customers who came down to the branches to receive the government's Covid-19 handouts, creating a bottleneck at its branch operations.

“To streamline the budget, GSB will also reduce unnecessary expenses such as advertising, overseas trips and golf tournament for executives,” added Withai. “As for the annual bonus, I can confirm that all employees will receive one this year. I believe that in order to help others efficiently, we must make sure that all of our people are well taken care of first.”

Withai was selected by GSB board members to replace Chatchai Payuhanaveechai, whose term ended on June 14. Before becoming the GSB president, he served as secretary-general of the Government Pension Fund, the largest pension fund.