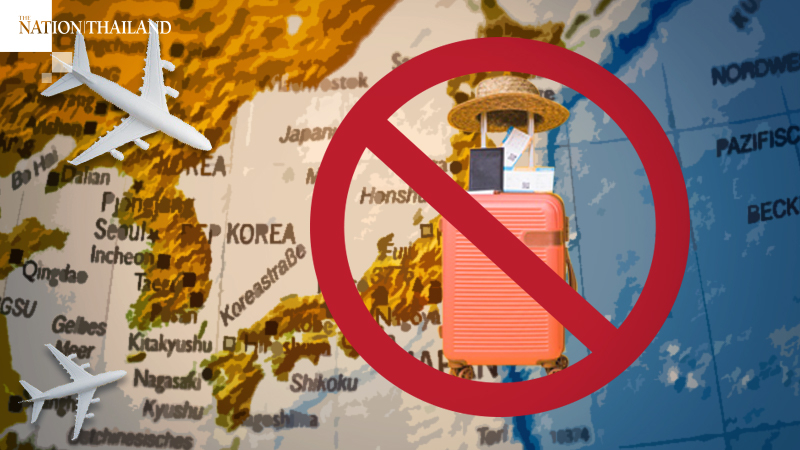 Japan has extended denial of entry to nationals of 129 countries, including Thailand, until July 31. The Thai embassy and consulates in Tokyo reported on Wednesday (July 1) the announcement by Japan's foreign ministry.

The Japanese authority announced that foreign nationals categorised below are denied permission to enter unless special exceptional circumstances are found.

Foreigners who arrive in Japan in a flight via any of those 129 countries or regions which are subject to denial of permission to entry, with a purpose of refuelling or transit, will also be denied entry into Japan in principle.

The ban list includes foreigners who have Chinese passports issued in Hubei province or Zhejiang province of China and foreigners who were on the cruise ship Westerdam, that departed from Hong Kong.