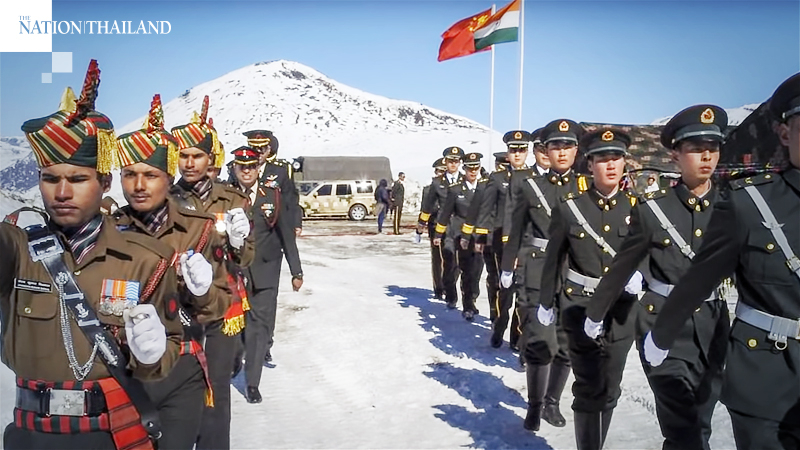 Chinese and Indian border troops held a third round of commander-level talks in the border area on Tuesday, Foreign Ministry spokesman Zhao Lijian told reporters after a regular press briefing in Beijing.

The two sides continued to push forward the implementation of consensuses reached during the previous two commander-level talks, Zhao said, adding that and positive results were achieved about taking effective measures to disengage frontline troops and easing the situation in the border areas.

The spokesman said China welcomes the progress and hopes the Indian side can meet the Chinese side half way and implement with actual deeds the consensuses reached by both sides.

China also hopes to keep in close communication with India through military and diplomatic channels to jointly ease and cool down the situation in the border areas, he added.