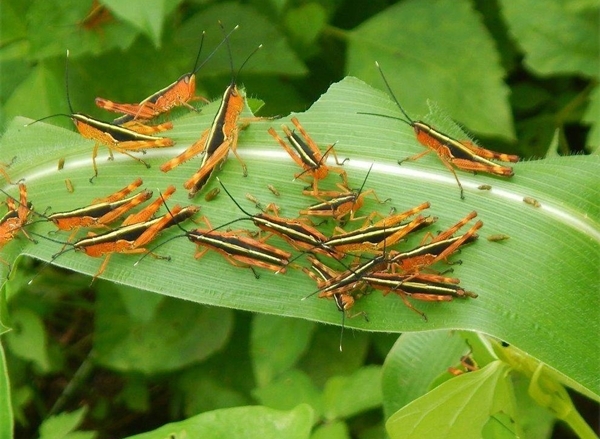 The two types of locusts swarming and attacking vegetation in Laos and India will not be migrating to Thailand because the weather here is not suitable for them to reproduce, Department of Agriculture’s director general Sermsuk Salakpetch said.

She explained that the yellow-spined bamboo locusts, which are attacking farms in Laos, prefer cool weather and it is almost impossible that they will migrate to hot and humid Thailand.

Sermsuk also said that her organisation has set chemical traps at the border between Thailand and Laos and has collected dead locusts to check whether this scourge has arrived in the country.

As for the type affecting India, she said these were desert locusts and had migrated from Africa to the sub-continent before heading to Nepal and south China. 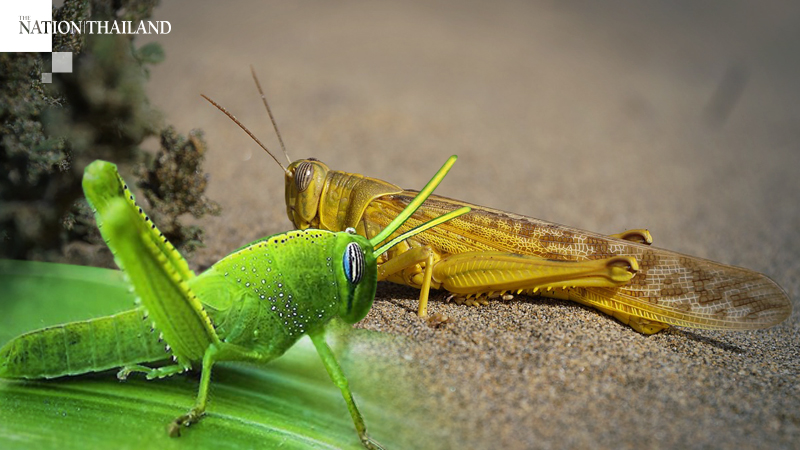 According to the Food and Agriculture Organisation, these locusts are fast becoming a curse because of climate change.

However, Sermsuk insisted that the weather in Thailand was not suitable for this type of locusts to survive and reproduce.