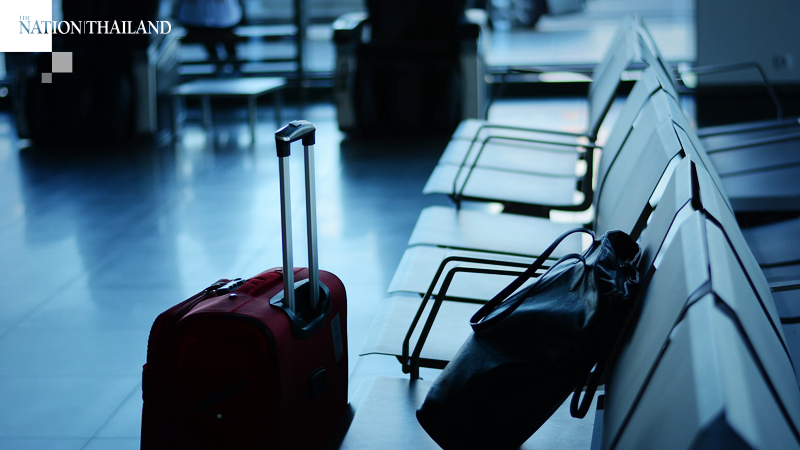 The government will start full-scale negotiations as early as this month with Taiwan and Southeast Asian countries, where novel coronavirus infections are in a stable situation, to ease entry restrictions.

Following Vietnam and Thailand, both with which the government already began similar negotiations, Japan hopes to at first resume business travel.

In Taiwan, other than for travelers who brought in the infection from abroad, no new infections have been reported for more than two months.

Because of its strong economic ties with Japan, business circles and the Liberal Democratic Party have been calling for the resumption of exchange with Taiwan. Brunei, Malaysia and Singapore, who are members of the Trans-Pacific Partnership (TPP), as well as Myanmar, which agreed to try to resume telephone conferencing among foreign ministers of the two countries, are on the list of candidates to start full-scale negotiations.

"Considering the overall circumstances with infections in Japan and overseas, we are considering expanding the target countries and regions," Chief Cabinet Secretary Yoshihide Suga said at a Wednesday press conference.

On the other hand, the government is cautious about easing entry restrictions on China and South Korea. If the number of travelers between Japan and the two countries increases, it will be necessary to step up the PCR testing system after entry.

Regarding diplomacy, easing restrictions on other countries before doing so for the United States takes some consideration.

The European Union has announced plans to lift its ban on entry from Japan on Wednesday, but Japan plans to continue to restrict entry from the EU.