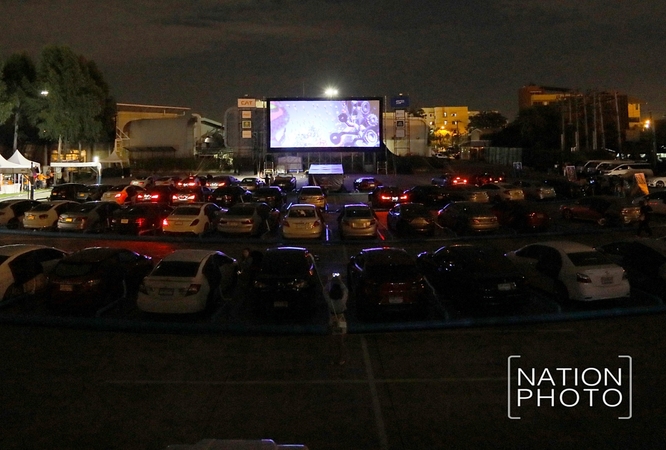 SF Cinema and CAT Telecom have adapted to the “new normal” by launching the “CAT Drive-in Cinema” at Bangkok’s Crystal Design Centre from Thursday to Sunday (July 5). 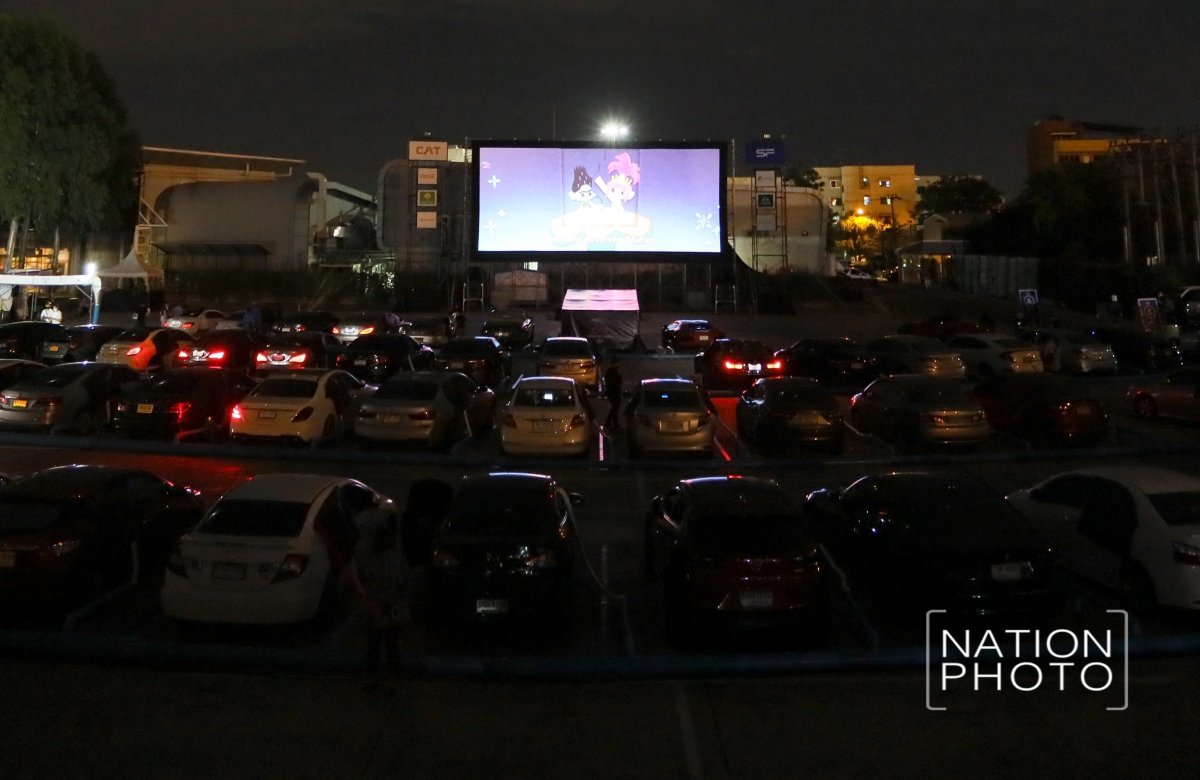 The country’s first ever drive-in cinema will show DreamWorks’ “Trolls World Tour” animated film, with the soundtrack broadcast via each car’s audio system. 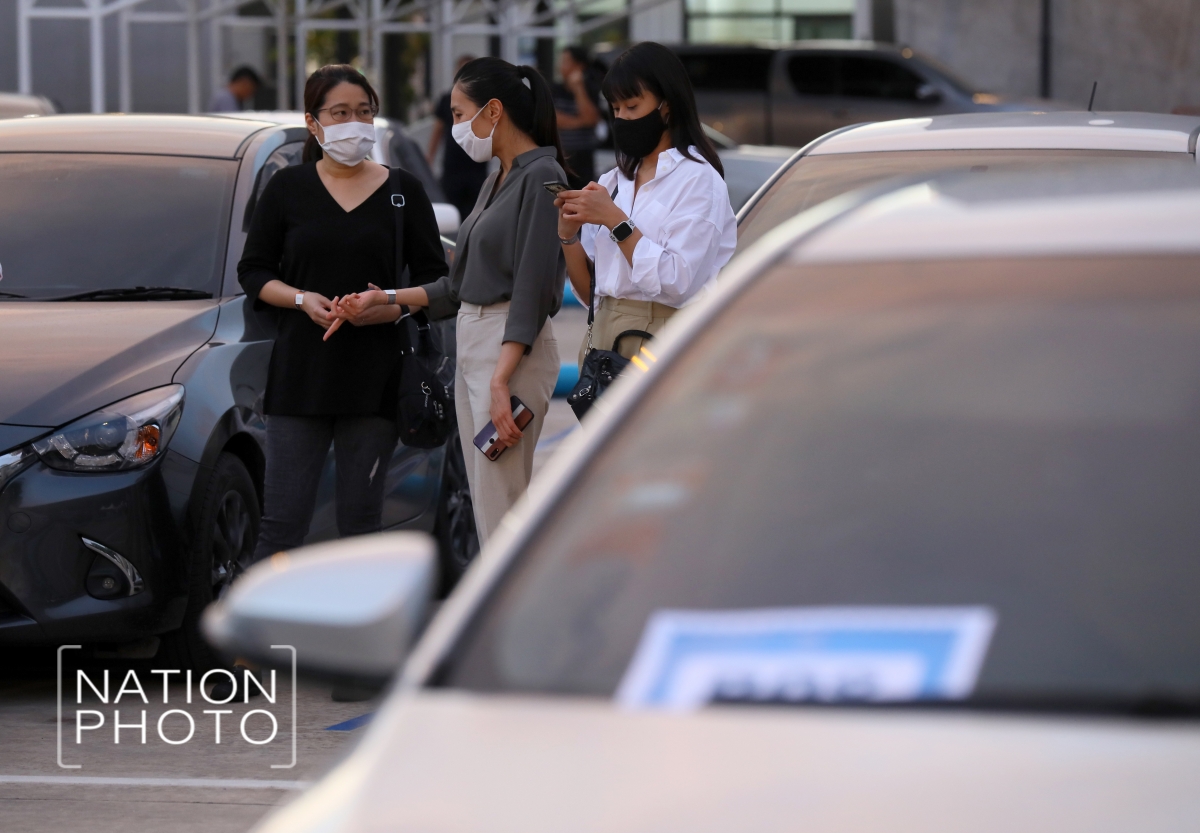 Cars will not have to be turned on because a cooling system has been made available outdoors. 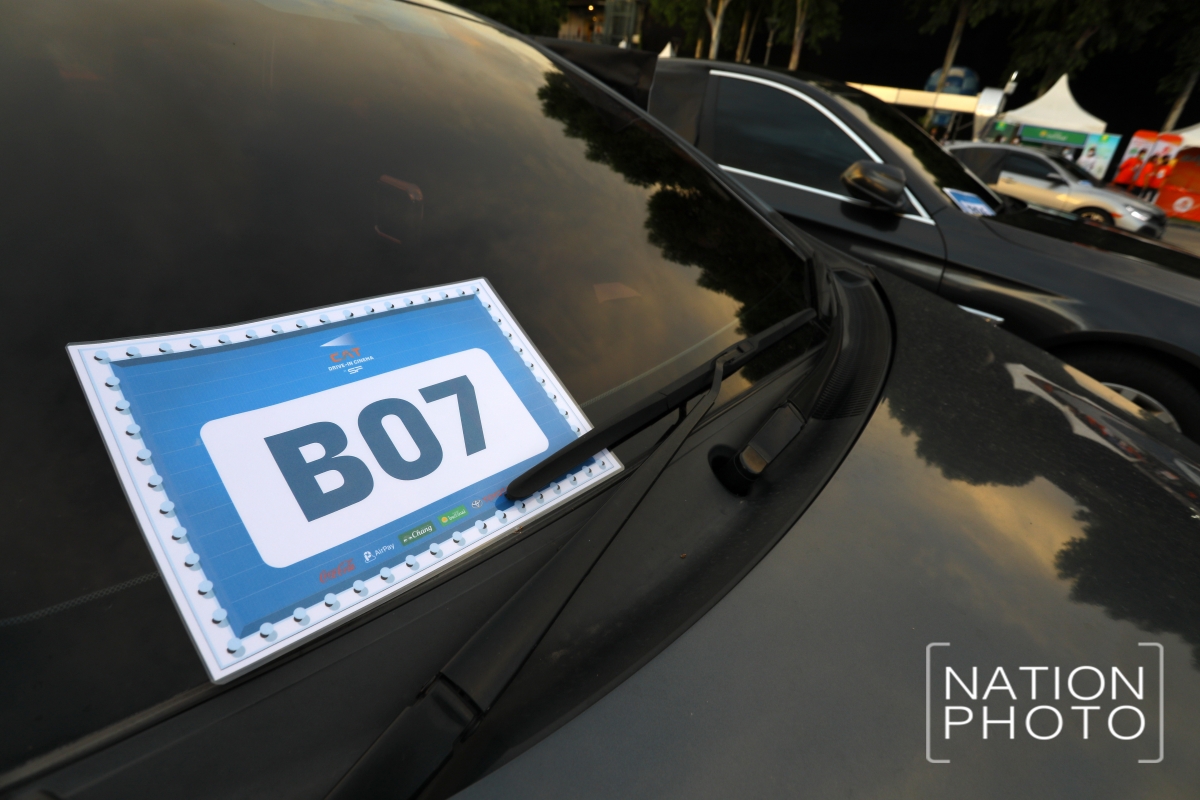