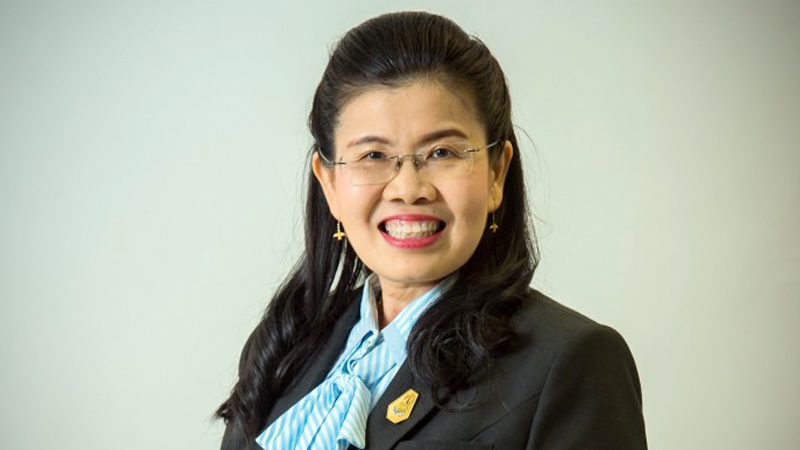 The Finance Ministry has dismissed a rumour that the government is planning to reduce the medical allowance of civil servants in order to fight the Covid-19 crisis.

“There is a rumour spreading that over the next few months civil servants will only be eligible for 65 per cent of what they used to receive in medical allowances,” she said on Friday (July 3).

“According to the rumour, the government needs money to pay debts it has accumulated while rolling out relief measures during the Covid-19 situation, meaning civil servants should brace for budgetary cutbacks and possible downsizing.”

“The Comptroller General's Department insists that the rumour is not true and that civil servants as well as their eligible family members will continue receiving the same medical allowance as before,” said Wilawan. “If there is to be any change in the benefits scheme, the department will make a public announcement before the change takes effect.”

“Please do not believe this rumour as it will only lead to panic and create negative perceptions towards the Thai government and economy,” she added.