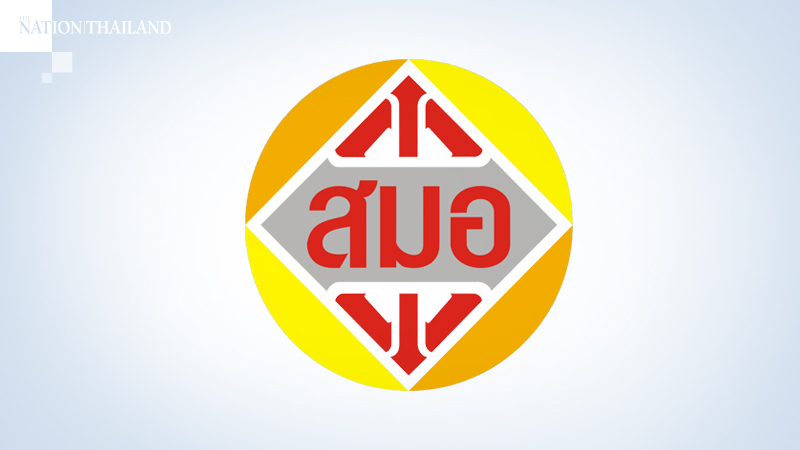 The Thai Industrial Standards Institute (TISI) recently seized a cache of products that were brought into the country illegally through the National Single Window (NSW) system as well as a stock of low-quality goods that were falsely given the TISI stamp.

TISI conducted a check of 191 items that had been found through the NSW and found in late June that three importers had brought items that their import licemse did not allow.

Wanchai Panomcha, TISI secretary general, said the agency has also learned that Juthawan Molitec had imported products illegally five times between March 2019 and June 2020 and that all three importers will be prosecuted.

TISI has also ordered its team to check 36 online marketplaces to see whether the products sold through them meet TISI standards or not.

It also found 32,722 light bulbs and fans worth around Bt4.1 million had been given the TISI logo without permission. TISI also found low-quality bulbs and lamps sold under the brand MV Comm valued at around Bt50,000.