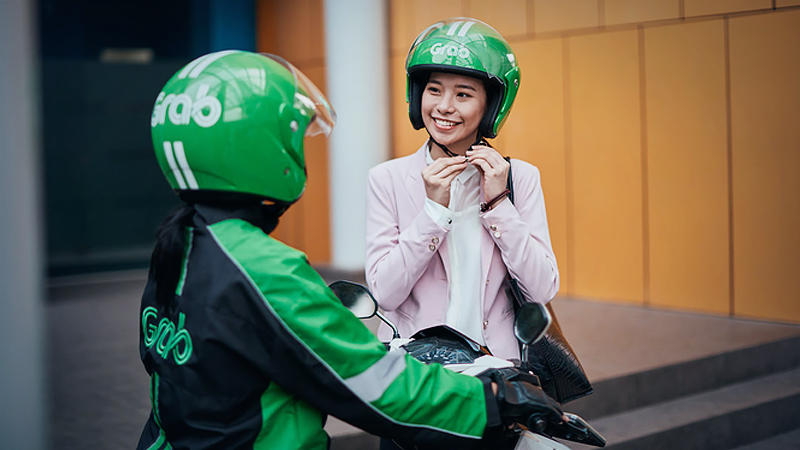 The Business Competition Supervisory Commission (KPPU) announced on Thursday that it would fine Grab Indonesia Rp 30 billion (US$2 million) and its car rental partner PT Teknologi Pengangkutan Indonesia (TPI) Rp 19 billion for discriminating against its driver-partners.

The KPPU found that the ride-hailing company’s practice of prioritizing orders for drivers affiliated with PT TPI had caused a decrease in the number of orders for non-PT TPI drivers. The practice was found to occur in Greater Jakarta as well as in Makassar, South Sulawesi, in Medan, North Sumatra, and in Surabaya, East Java.

“The discriminatory practice by Grab and PT TPI has resulted in monopoly practices and unfair business competition for non-TPI partners and individual partners,” the KPPU wrote in a statement.

The commission says both companies have violated Law No. 5/1999 on monopolies and business competition and has given them 30 days to pay the fines.

Grab and PT TPI’s latest partnership includes the deferment for car rent payment and cash aid for TPI-affiliated drivers in April to help cushion the impact of the pandemic on the ride-hailing business.

The fine adds woe to the company, which has been valued at $14 billion, after it recently announced it would lay off 360 employees due to the pandemic. The Singapore-based company, which is present in eight Southeast Asian countries, stated that it would eliminate “noncore projects” forward.

A Grab spokesperson in a statement has denied giving special treatment to driver partners affiliated with PT TPI, adding that the partnership was solely done for the benefit of the driver partners to give them access to affordable car rental.

The company promotes “productive orders” for drivers with good service quality, according to the statement.

“If Grab's drivers who are registered with PT TPI consistently provide quality services to passengers, they certainly are entitled to the same program benefits as all other driver-partners,” Grab Indonesia said in a statement on Friday.

Meanwhile, Grab Indonesia and PT TPI attorney Hotman Paris Hutapea said they would appeal the decision at the district court.

He added that the driver-partners of Grab Drivers Cooperative, the rival of PT TPI, have stated under oath that they do not feel discriminated by the Grab-PT TPI partnership.

“The KPPU has forced the statement that Grab conducted discriminatory practices on the cooperative without clear legal consideration,” he said in a statement on Thursday.