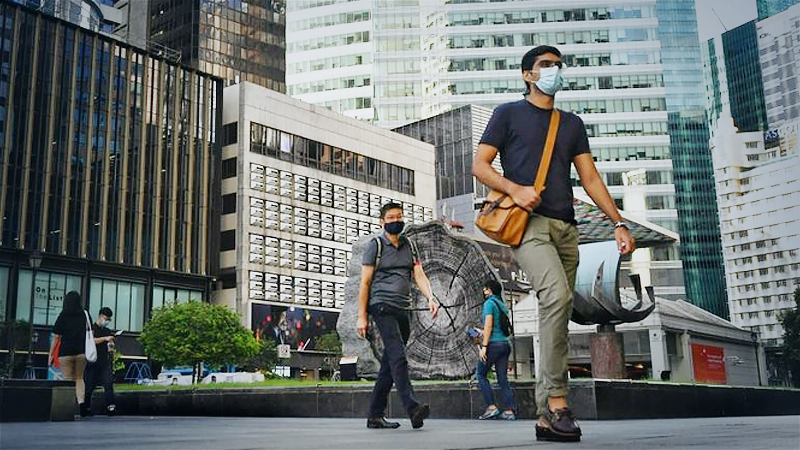 By Joanna Seow
The Straits Times/ANN

Manpower Minister Josephine Teo yesterday defended the Government's record on protecting Singaporeans' jobs and livelihoods, noting how its policies on employing foreign workers have been tightened over the years.

Foreign workers, she said, also serve as a buffer in uncertain times, when they are the first that employers might choose to shed when business conditions worsen.

This is due to initiatives such as the Jobs Support Scheme, which subsidises the wages of local workers and not foreign ones. Foreign employment shrank by 60,000 from January to May this year, she added.

"The Jobs Support Scheme is fulfilling its objective of saving jobs and protecting livelihoods. And as a result, when companies have to make a decision on whether to continue with their local employees or to continue with their foreign employees, it is quite clear to them where the support from the Government is, and they will make their decisions accordingly," said Mrs Teo.

"It is very clear that in (a time of) recession, foreign employment has served as a buffer. And... this is a result of the tremendous support that is being provided to companies for local employment."

Mrs Teo also disclosed that 12,000 people had been placed in new jobs under the SGUnited Jobs initiative since March, even amid the uncertainty sparked by the Covid-19 outbreak.

She was speaking to the media after a visit to an SGUnited Jobs and Skills Fair at the Employment and Employability Institute in Jurong East, and responded to statements on immigration issues by opposition parties in their election campaigns in the lead-up to the polls on July 10.

On Thursday, the Progress Singapore Party raised the issue of how many professionals, managers, executives and technicians had their jobs displaced by foreigners, while Peoples Voice called for S Passes to be frozen and Employment Passes (EPs) to be reduced significantly.

"It would be useful for all political parties that wish to comment on this issue to study the facts of what we have been doing with regard to EP policy, S Pass policy," she said.

"I think the track record of the Government in this regard is crystal clear. And we welcome comments, we welcome people to put forward good proposals, but it has to be grounded on facts and an understanding of what has actually been happening."

Meanwhile, as the pandemic threatens livelihoods, agencies in Singapore are focusing on matching people to jobs, finding them attachments with companies and helping them to acquire skills, said Mrs Teo.

But she noted that firms cannot be forced to hire.

The Government is trying to incentivise hiring through schemes such as professional conversion programmes and mid-career work attachments, she said.

Through company attachments, employers can assess trainees over time and hopefully offer them a position when business picks up.

"But right now, to insist that the companies offer a permanent position I think is not a very realistic approach, and I think reflects a certain lack of understanding of how the job markets work," said Mrs Teo.

She added that the Government is looking at helping businesses transform and matching them with Singaporeans with specialist skills who can help the companies grow.