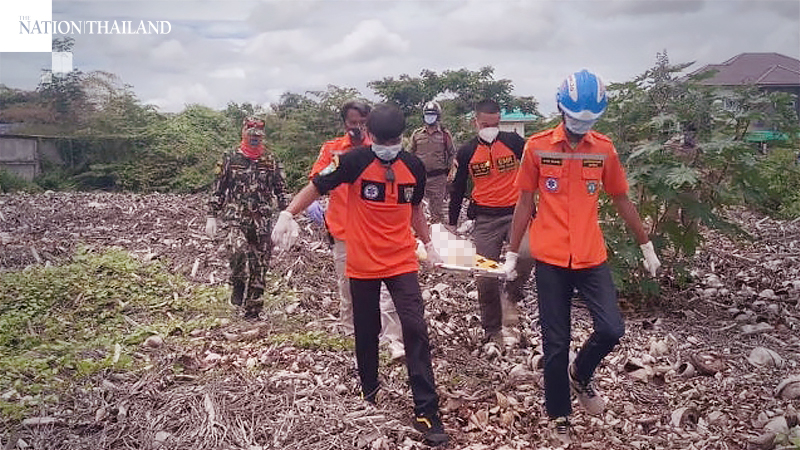 A five-year-old Myanmar girl was found raped and murdered on Saturday (July 4) in the forest in Tak province.

The police went to Muhajireen community in Mae Sot district, after being notified of the crime. They found the girl's body, her hands and legs tied with a rope, while her clothes were torn.

It was assumed the girl was raped and murdered. Three suspects have been arrested while forensic test results are awaited.

Mae Sot Hospital has confirmed the girl had suffered internal injuries and bleeding. The doctors also found a piece of clothing stuffed in her mouth.

About 100 residents of the community were horrified by the news. They said the girl had gone missing at around 7pm on July 3 and was found the following morning.

Witnesses claimed that they had seen a man take the girl away while she was playing alone in the yard. The man later reportedly returned alone. The man it was revealed had earlier been convicted for rape and imprisoned for seven years when he lived in Myanmar.