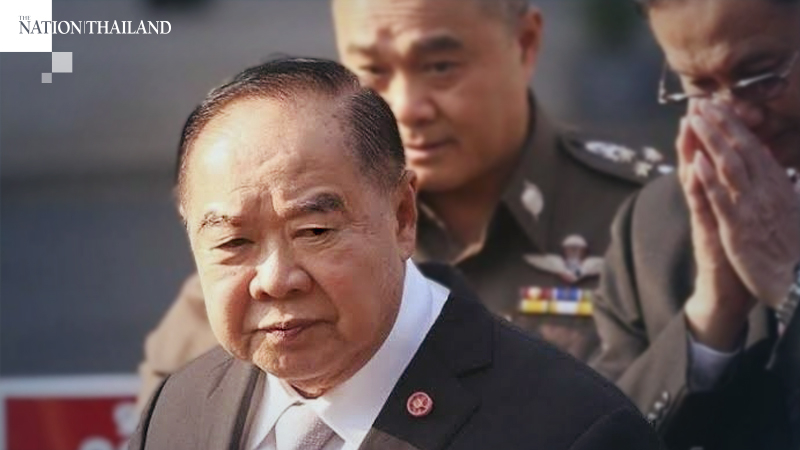 Palang Pracharat Party’s new leader Prawit Wongsuwan will hold a meeting with members on July 10 on adjusting the structure of the party and lowering the seats on the executive board from 34 to 27.

The number is reportedly easier to manage. But Prawit has ordered his task force to comb through the laws to ensure there is no threat of dissolution to the party.

Members who are civil servants will require an official letter asking for permission to attend the meeting or it might violate the National Anti-Corruption Commission’s regulations.

Prawit also has solved the issue of the Five Provinces Bordering Forest Preservation Foundation after being accused by the opposition of using it as an operational centre for the military government’s political purposes.

The foundation has rented the Treasury Department’s land next to soldiers' flats.

Thus Palang Pracharat had not violated the law by holding a ceremony to welcome Prawit as a new leader in the foundation’s building.