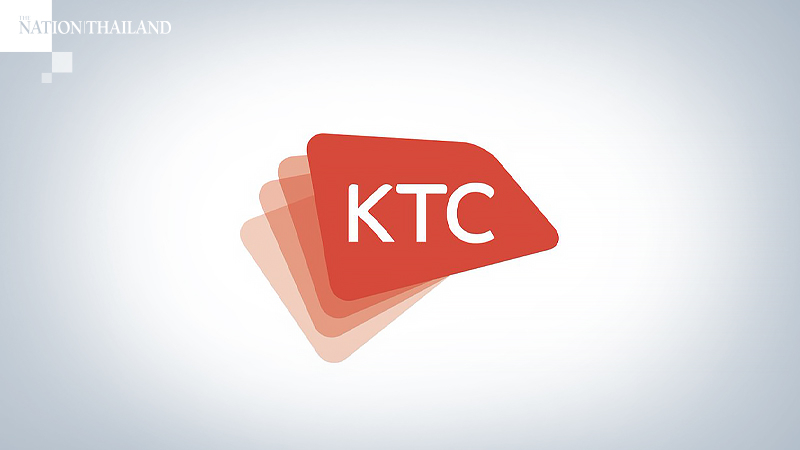 Krungthai Card (KTC) estimates that its profit for the year would be Bt1 billion below its target following the reduction of interest to support its customers.

KTC president Rathian Srimongkol said that 99 debtors among 2.5 million had asked for suspension of debt repayment, under the assistance measure issued by the Bank of Thailand. The first phase of this measure ended on June 30.

In addition, around 4,000 customers have registered to adjust their debt structure.

In the next phase, the president said that KTC would need to monitor more debtors registering for its remedial programme.

He said the trend to default in the next six months would improve, after seeing an improvement in the default rate in June, compared to the same period last year.

“We believe that our customers are capable of repaying their debt, but we plan to be more strict in issuing credit cards to new customers,” he added.