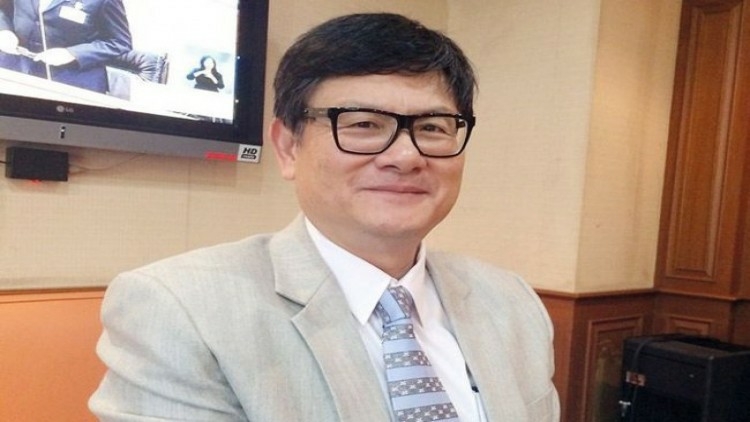 Anek Laothamatas, who could be the new Labour Minister

MR Chatumongol, who did not attend the meeting, had resigned both as leader and member of the party but remains labour minister in the coalition government pending a Cabinet reshuffle.

The meeting acknowledged a change in the party's logo. The new logo features a blue wheel of dharma and a white elephant standing in an inner red circle, with the party’s name both in Thai and English written on the blue wheel.

Action Coalition co-founder Suthep Thaugsuban said the party had proposed to the prime minister that Anek replace MR Chatumongol as labour minister as the ministerial berth in the Cabinet is still under the party’s quota.

“We did not urge the prime minister to reshuffle the Cabinet soon though,” Suthep added. “It’s entirely up to him when the reshuffle will take place.”