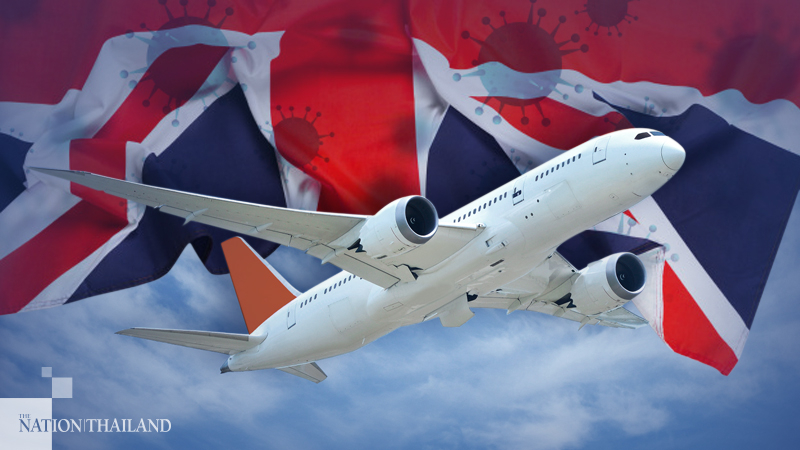 Desperate Thais in Britain are pleading for more flights to bring them back home, fearing a dreaded second wave of Covid-19 will soon overwhelm that country.

With the United Kingdom being one of the worst-hit nations in the world, worried Thais have submitted letters to the Thai government through the embassy in London, requesting an increase in flights to Thailand.

Dr Eakaphum Chumnanrabiamkit who represents Thais in the UK, submitted a letter to the Foreign Affairs Ministry through the Thai ambassador, revealing the hardship Thais are faced with as normal commercial flights have been banned or limited, resulting in a number of Thai citizens being unable to return home as originally planned.

“The number of people wanting to travel home has increased as life becomes more difficult for them. Some living in rented houses have seen their leases expire at the end of June, meanwhile those with medical conditions such as diabetes, heart disease and even depression have an appointment with their doctors in July, but cannot return," he said.

"Some Thais have been stranded since February and March, and with their visas about to expire, it means they must live illegally in England. There are also cases of people with children who need to go back to study in Thailand. So I want the Thai government to hurry up and bring these people back,” Eakaphum said.

He claimed that the number of those who registered to return is high, but only two flights (of 600 people) have been allocated for this month and both are already full. He also claimed that other countries in comparison are running 3-4 daily flights.

"Another important reason is that from July 4, the British government has allowed hotels, restaurants, pubs and bars to reopen as normal and from today people will be able to travel in and out without detention," he claimed, "making a second wave of Covid-19 infections more likely. Many Thais in the UK are, therefore, worried and do not want to live in fear under these circumstances," he added.