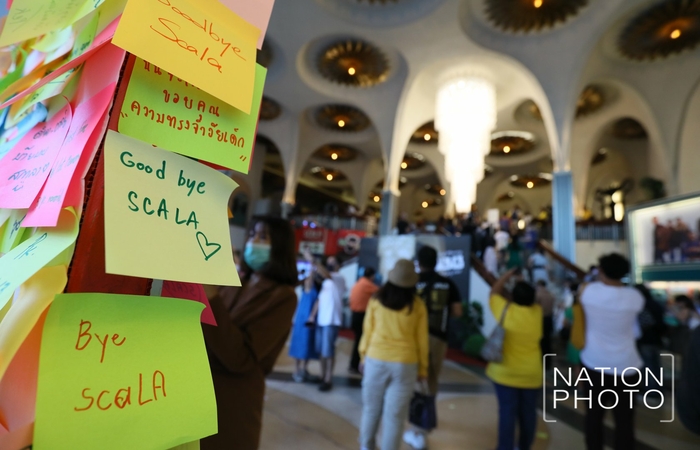 Bangkok’s last standalone cinema Scala, which has been delighting filmgoers since December 31, 1969, dropped its curtains for the last time on Sunday (July 5) with thousands of people waiting to bid goodbye until the last light of the marquee – displaying “Final Touch of Memory” – was turned off. 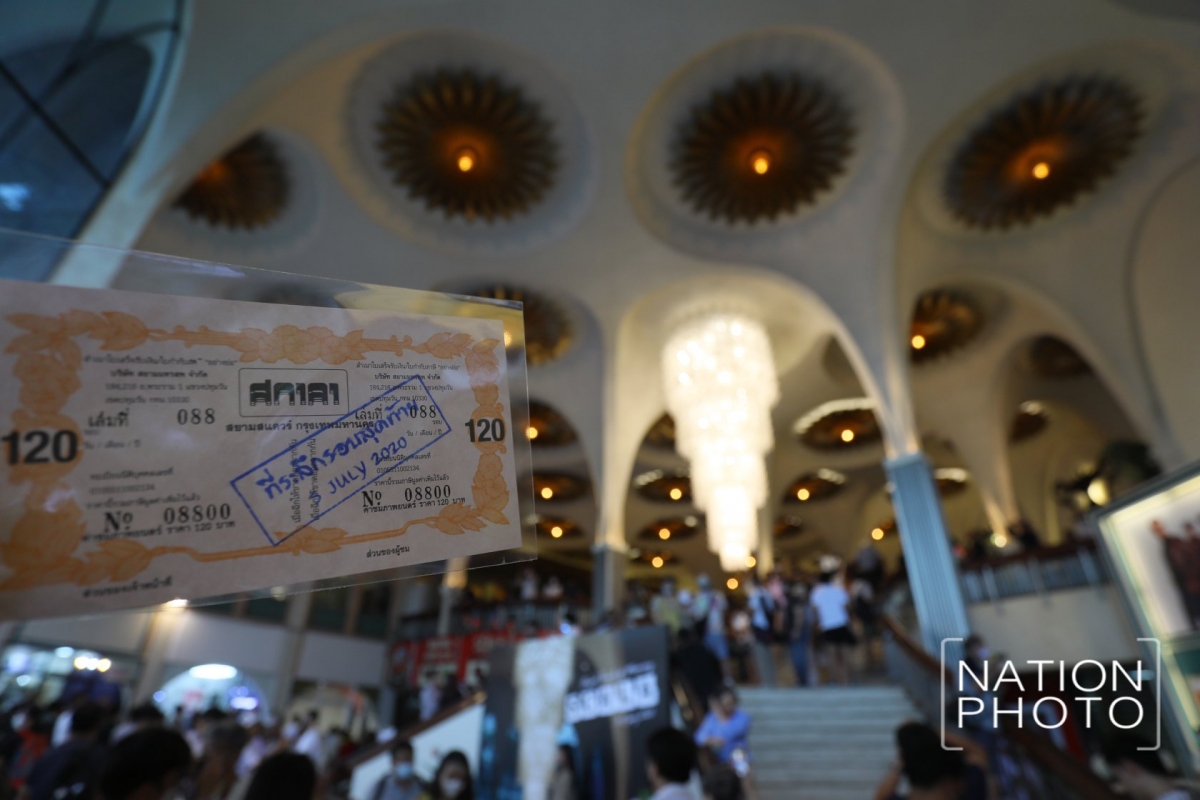 Like other Apex cinemas, Scala too has become victim to changing times. The landowner, Chulalongkorn University, has reportedly said that the art deco building will be demolished to make way for another shopping mall. 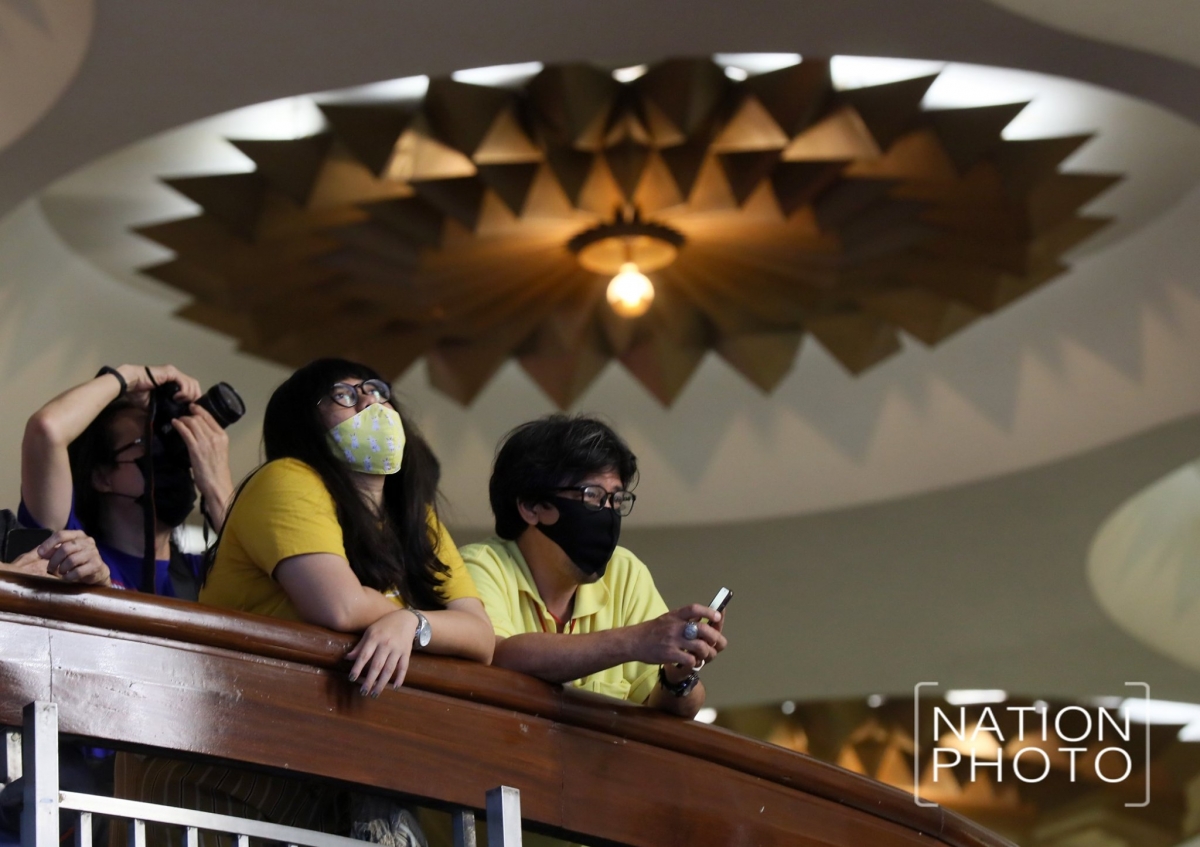 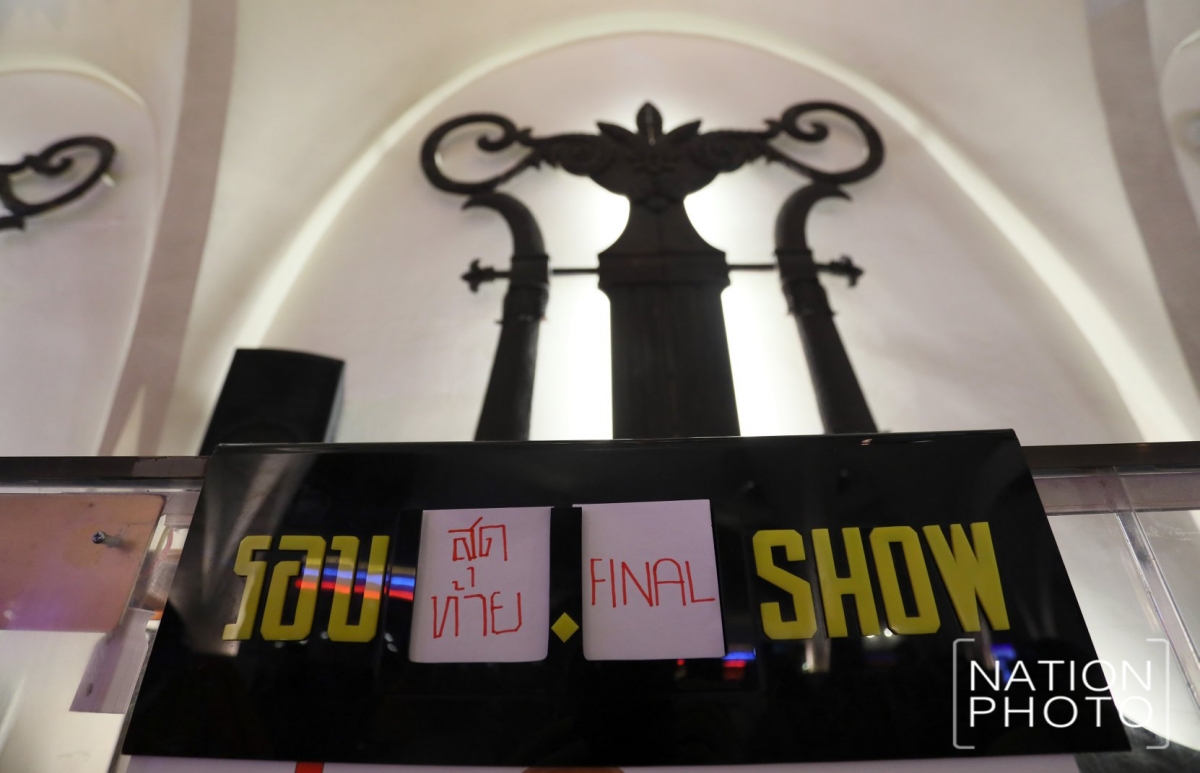 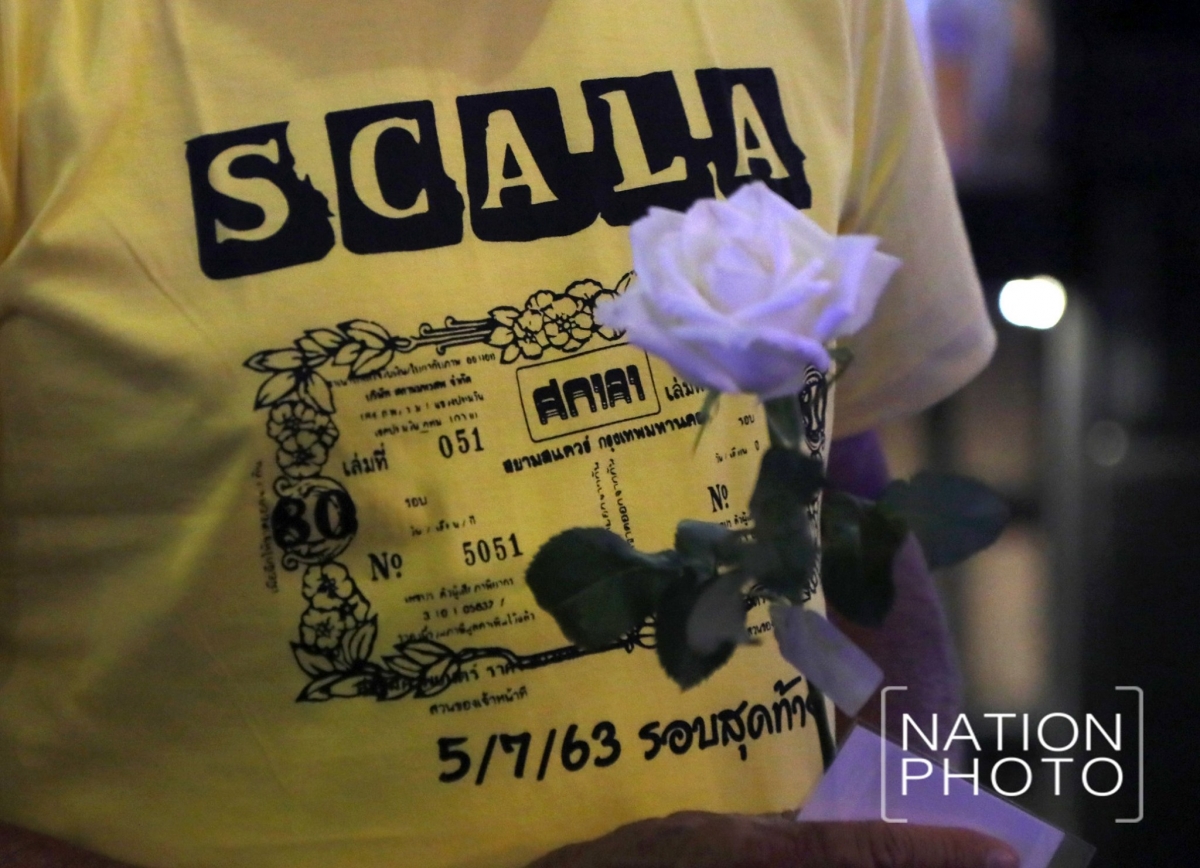 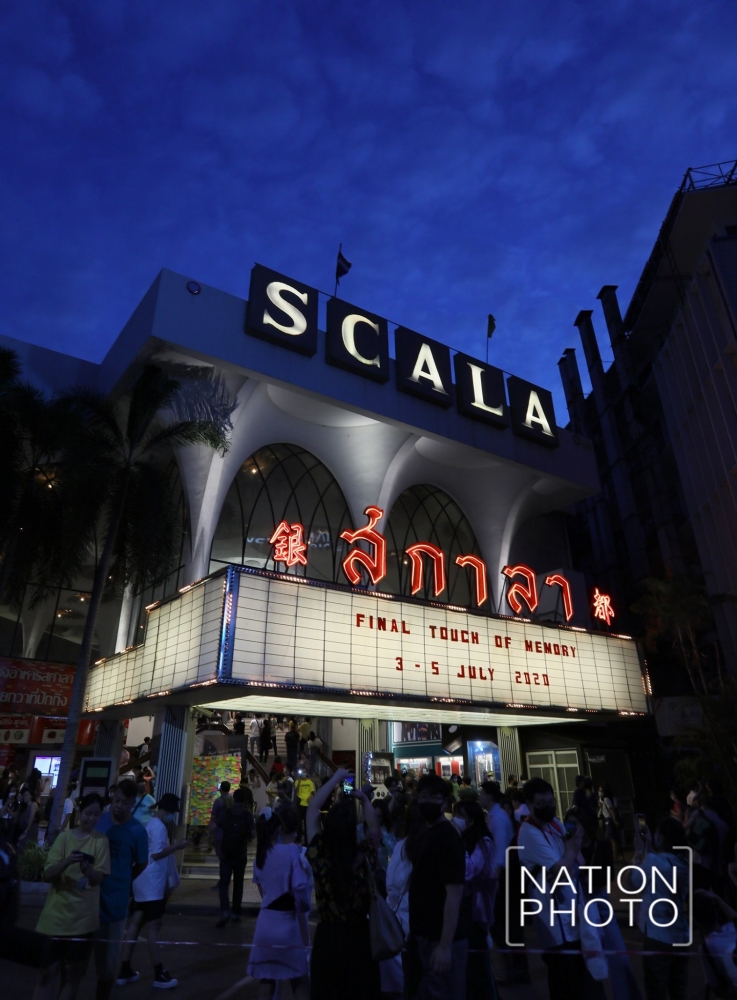