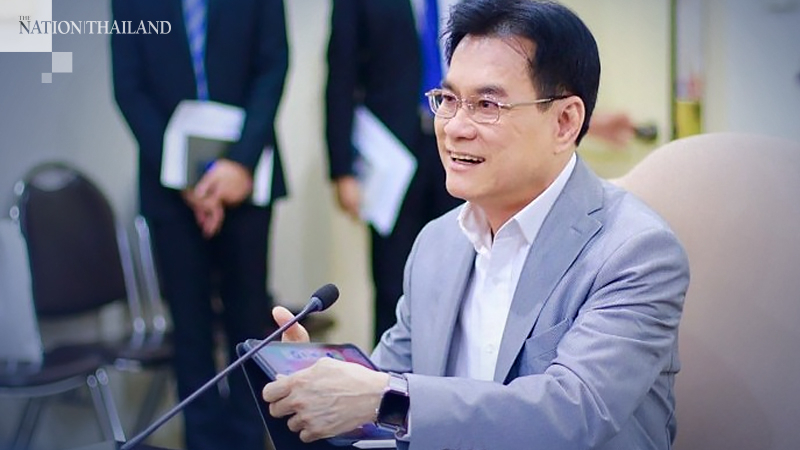 The Commerce Ministry has instructed its commercial counsellor at the Thai Trade Office in London to explain to foreign customers and retailers that getting coconuts picked by monkeys is not an exercise in cruelty, Somdet Susomboon, director general of the Department of International Trade Promotion, said on Sunday (July 5).

Last week, BBC had reported that several supermarkets in the UK had removed coconut products from Thailand in response to a report from People for Ethical Treatment of Animals (Peta), which said that pigtailed macaques in Thailand were treated like “coconut-picking machines”.

Somdet said the ministry will clarify the situation to all involved parties, especially those in Europe and the UK, so they will have a better understanding of the Thai way of life.

He will also invite foreign diplomats in Thailand to see how coconuts are picked and how coconut milk is produced.

Somdet went on to say that this is not the first time that this issue has come up, adding that he had provided explanations last year as well. He said that Thailand has strictly enforced laws related to the prevention of cruelty on animals and animal welfare.

Commerce Minister Jurin Laksanawisit said the Department of International Trade Promotion will call a meeting on Wednesday (July 8) with all parties involved in the production process to discuss the issue and seek solutions. He will also invite representatives of Peta to monitor the coconut-picking process as well as the making of coconut milk and oil.

Last year, Thailand produced 788,000 tonnes of coconut-based products, 113,000 tonnes of which was coconut milk. Of the total milk produced, 70 per cent was consumed locally and the rest exported. Thailand has also been importing coconuts from Indonesia.

Niran Wongvanit, a trainer at the Klong Noi Monkey Training Centre in Muang district, Surat Thani, insists there is no cruelty involved in training the animals to pick coconuts. He said the trainers treat the monkeys like their own kids.

The venue has trained monkeys for agricultural purposes for over 100 years. It is also an agri-tourism venue.