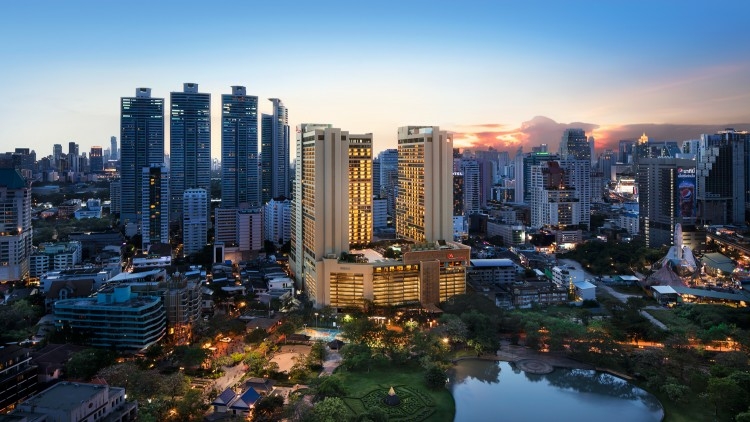 More hotels would be included this month in the Rao Tiew Dauy Kan (We Travel Together) scheme, with promotions to lure tourists. People can register for the scheme starting next week.

The Thai Hotels Association (THA) said more hotels would reopen in July, but not all rooms would be offered under promotion for now.

Under the campaigns, the price for rooms and breakfast start from Bt4,999 for two nights, and Bt9,999 for those staying four nights or more. Tourists can avail of discounts at the hotels’ restaurants and spas.

AWC will also offer 50 per cent discount on some rooms in July and August, and 30 per cent in September and October under the Rao Tiew Dauy Kan scheme.

Meanwhile, Dusit Thani has launched its promotion campaign – Journey Together with Dusit.