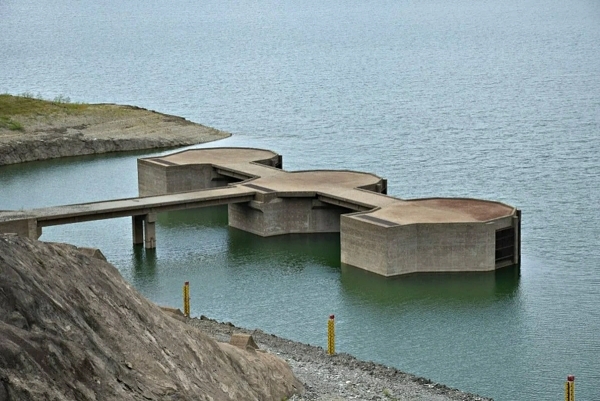 Water in Sirikit Dam, the country’s largest dam, is running low due to the drought.

Of the present amount, only 7 per cent, or 480 million cubic metres, can be used, he pointed out.

The water in the dam this year is lower by 215 million cubic metres compared to the same period in 2019.

The average amount of water flowing into the dam is 8 million cubic metres right now despite the rainy season, he said.

The dam was ordered to release 15 million cubic metres of water to support daily life, as well as farming activities by locals. Wutikrai said this water was enough to meet local demand.

He believed more water would flow into the dam between August and October, bringing the level to 74 per cent of its capacity, with the facility’s water situation improving by the end of the year.