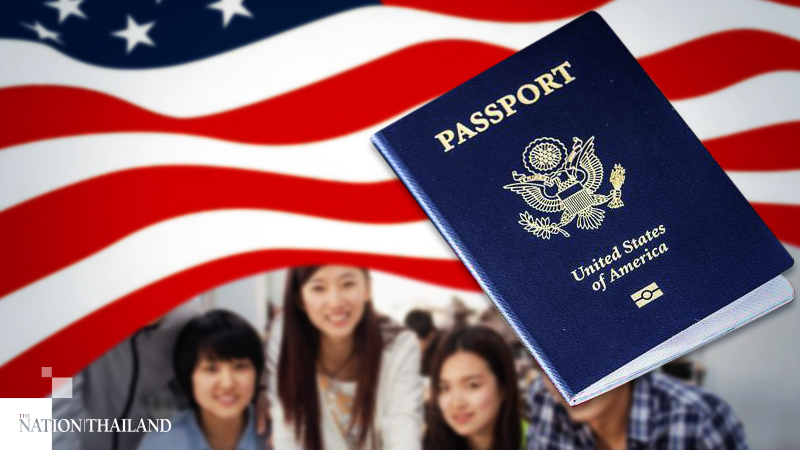 Hundreds of thousands of Chinese students enroll at U.S. colleges and universities each year, and right now, a lot of them are concerned.

As schools try to figure out how to start the fall semester amid the coronavirus pandemic, some -- including Harvard University and the University of Southern California -- are opting for online-only instruction. And that means their foreign students will have to leave or transfer, according to new rules issued Monday by the U.S. Immigrations and Customs Enforcement agency.

In order to keep their student visas, foreign nationals have to take in-person classes, according to ICE. The new guidelines quickly sparked rage and anxiety in China, which sends more students to U.S. schools than any other country.

By noon on Tuesday, posts on Weibo related to the new guidelines had gained almost 55 million views. Many aimed their anger at the U.S. president, including one commenter who said Donald Trump's biggest contribution was "boosting Chinese people's patriotism and eradicating all the friendliness and hope for America."

"The pandemic has already made the U.S. unsafe enough, and Trump just made the environment for international students even worse," said Ada Xu, 27, who is getting her master's degree in marketing analytics at the University of Rochester. She's planning to return home to China in August and finish her degree remotely, a decision she calls "totally right."

Among the nearly 370,000 Chinese students in the U.S., it's not clear how many really might have to leave. The Chronicle of Higher Education is tracking the plans of about 1,090 colleges, and as of July 6, only 9% have said they're planning for online classes this fall, compared with 60% that expect to be in-person.

Another 24%, including the University of Pennsylvania and the University of California-Los Angeles, have said they'll offer a mix of in-person and online courses, in order to maximize social distancing and accommodate students who don't want to return to campus.

Still, it's clear the situation is fluid and schools may yet change their plans.

"Everyone is talking about it," said Crystal Chen, who is a Ph.D. candidate at a university in Michigan. "This is already a difficult year for Chinese students, and the new policy is just adding to more uncertainty."

The policy affects the more than 1 million foreign students at U.S. institutions, but Chinese students are the biggest cohort and face significant restrictions on travel home. "Hopefully the university will take some action and help the international students cope," Chen said.

The guidelines also add to the financial stress on American universities, which have become increasingly dependent on foreign students to pay full tuition. At some state-run schools -- including the University of California-Los Angeles, which is planning to offer some on-campus classes this fall -- out-of-state students pay more than double what in-state ones do.

At a regularly scheduled briefing Tuesday, Foreign Ministry spokesman Zhao Lijian said China would closely monitor the situation "and will protect the legitimate rights of Chinese students in the U.S."

Meanwhile, students are waiting to see what their fall semesters will bring.

"I don't think it's even practical to deport international students," said Joanna Tang, a 26-year-old law school student in New York City. "Trump will not achieve his own political goal by creating a global chaos."