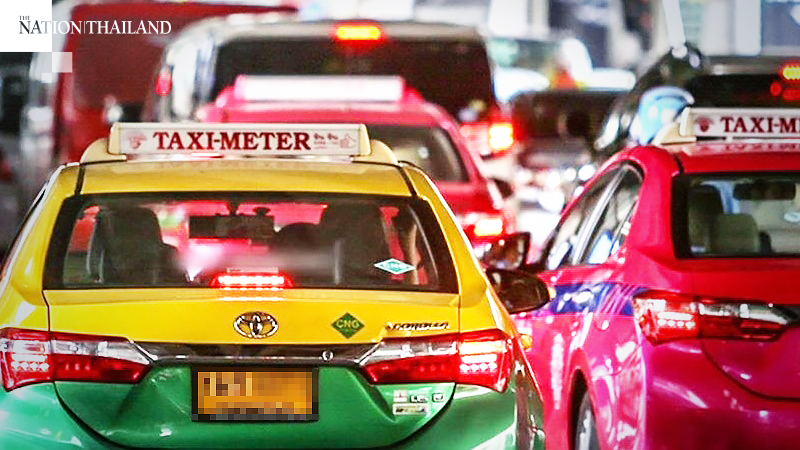 Transport Ministry reported on Wednesday (July 8) that more than 9 million people had taken public transport during the July 4-7 long weekend.

Also, more than 11 million personal vehicles were driven out of the capital, with more than 5 million opting for highways and the remainder using tollways.

During the holiday period, 369 road accidents were recorded, with 56 killed and 369 people injured. Of the vehicles involved in the accidents, 35.55 per cent were pick-up trucks, and most crashes, or 71.54 per cent, were caused by speeding. The most accidents were in Chonburi at 34.