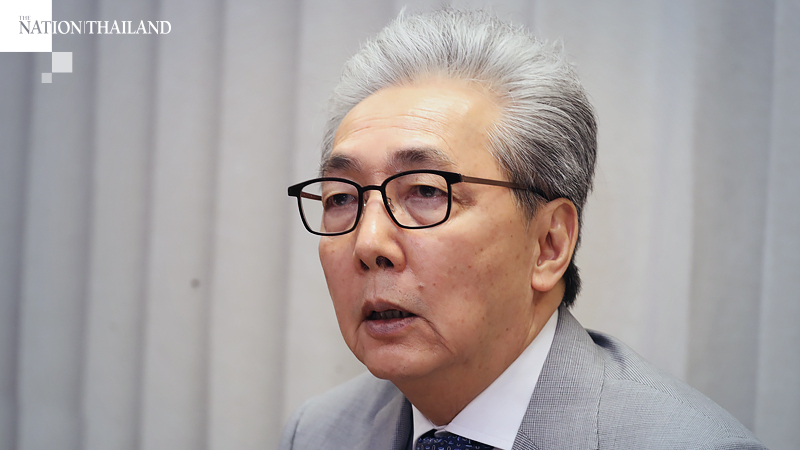 “At this point, the Japanese Chamber of Commerce has surveyed companies that are suffering from the impact of Covid-19,” Somkid said, adding that the Japanese representative had assured him that Japanese manufacturers will not shift base to other countries for now.

“Moreover, the Japanese Chamber of Commerce has forecast that the economy will face challenges during the second half, especially the third quarter,” Somkid quoted the Jetro president as saying.

However, when asked to provide figures on the state of Thailand’s economy, the deputy premier told reporters to pose the question to Prime Minster Prayut Chan-o-cha.