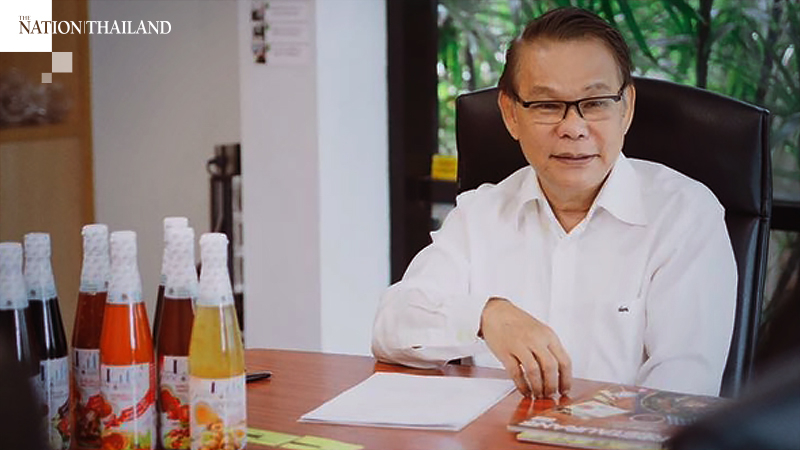 “Thai coconut products were banned around two years ago, but at a smaller scope with minor impact,” he said. “This time, we must be quick in clarifying this issue before it spreads to other export markets like the European Union, United States and Australia.”

Kriangsak said his company and its trade partners had humans pick coconuts as the output was larger.

“Normally, monkeys can only pick between 100 and 200 coconuts per day, while humans can use a hooked blade and harvest as many as 2,000 coconuts a day,” he said. “Nowadays people only keep monkeys for shows, and they are usually treated like other household pets.

“Therefore, we urge the Commerce and Agriculture and Cooperatives ministries to gather evidence to convince foreign parties that Thais do not abuse monkeys in the coconut harvesting process. Evidence from the authorities will be more credible than what is presented by a private company,” he said.

“We export 60 to 70 per cent of our products to the US and Australia, while Europe is responsible for 15 per cent of the company’s exports,” Kriangsak said.