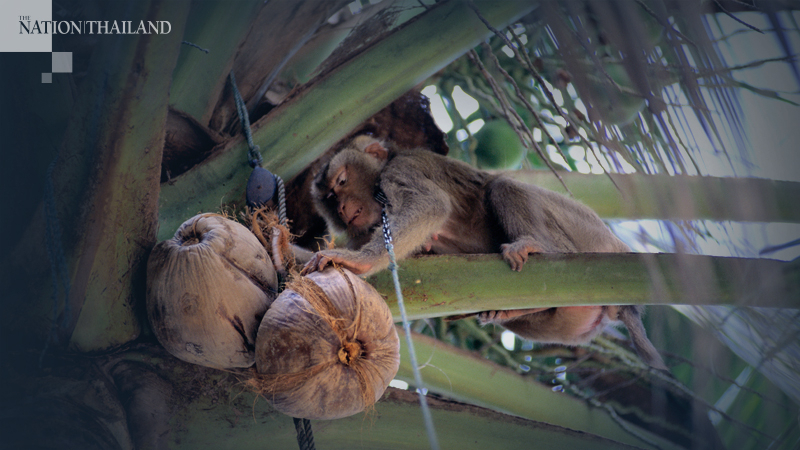 The Office of Agricultural Affairs and the Ministry of Commerce have been tasked with convincing Europe to remove the ban on Thai coconut milk in European supermarkets due to PETA’s claim that Thailand was committing animal abuse to make coconut products.

Alongkorn Ponlaboot, adviser to the Agriculture and Cooperatives Minister, said it was important to acknowledge the agricultural tradition and show that animal protection laws in the country, such as the Cruelty Prevention and Welfare of Animals Act, BE 2557 (2014), exist.

He said PETA might have a misconception about Thai farmers mistreating the animals. On the contrary, Thai farmers are now applying science to shrink the size of coconut trees to 12 metres and are using technology to pick up coconuts.

Monkeys are used for coconut-picking by a small group of farmers from the older generation.

“I hope they will understand the differences in each culture as English people also use horses for labour,” the adviser said.

Commerce Minister Jurin Laksanawisit confirmed that nowadays monkeys are not used on an industrial scale and he would invite the coconut manufacturers to represent the right image to the delegation from the countries that still have doubts.