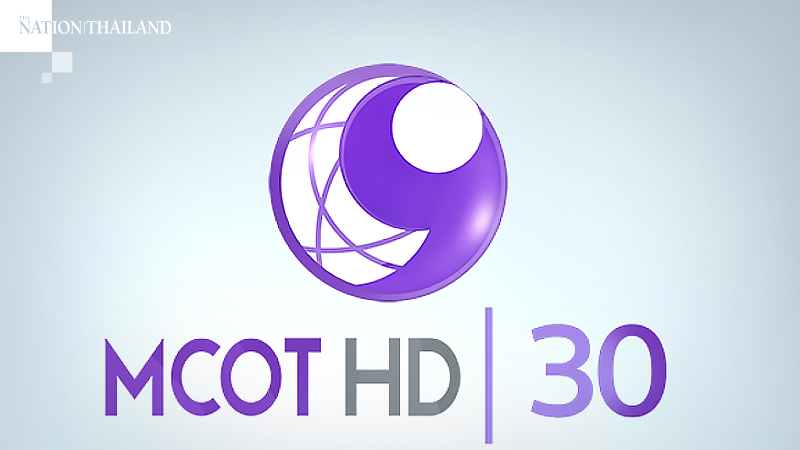 MCOT does not need a rehabilitation plan despite recording a Bt877-million loss in the first quarter, the Ministry of Finance said.

The State Enterprise Policy Office (Sepo) has said that MCOT Pcl is suffering from lack of liquidity, but it is still at a manageable level, a source at the ministry said. MCOT is therefore not on the list of state enterprises that require Sepo’s rehabilitation programme.

“MCOT’s liquidity problem stemmed from the auction of digital TV channels and losing programmes that Chanel 3 used to produce for it, now scrapped due to MCOT’s restructuring of its TV business,” said the source. “Furthermore, several business partners are late in paying advertising fees to MCOT due to the economic impact of Covid-19.

“MCOT’s executives are discussing the problem and should be able to come up with a plan soon, as MCOT’s problem is more manageable than that of Thai Airways International, which has substantial debt on top of lack of liquidity,” added the source.

MCOT reported an Bt870-million loss in the first quarter of 2020, a steep rise from a Bt32-million loss in the same period last year. Revenue in the first quarter was Bt467 million, down 21 per cent year on year. MCOT’s most profitable businesses are radio (29 per cent of revenue), TV (24 per cent), concession contract (22 per cent) and services for digital TV network (19 per cent).