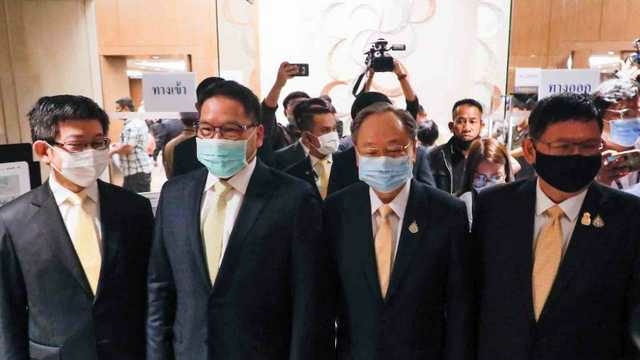 The “Four Boys” – Kobsak Pootrakool, Sonthirat Sonthijirawong, Suwit Maesincee and Uttama Savanayana – delivered a public statement at noon on Thursday (June 9) saying that they were no longer members of the ruling Palang Pracharat Party.

“We had decided to work with Palang Pracharat because we wanted to see a brighter future for Thailand and to see Thai politics set free from the archaic system by allowing every sector to have a hand in developing the country to fulfil the needs of the people. 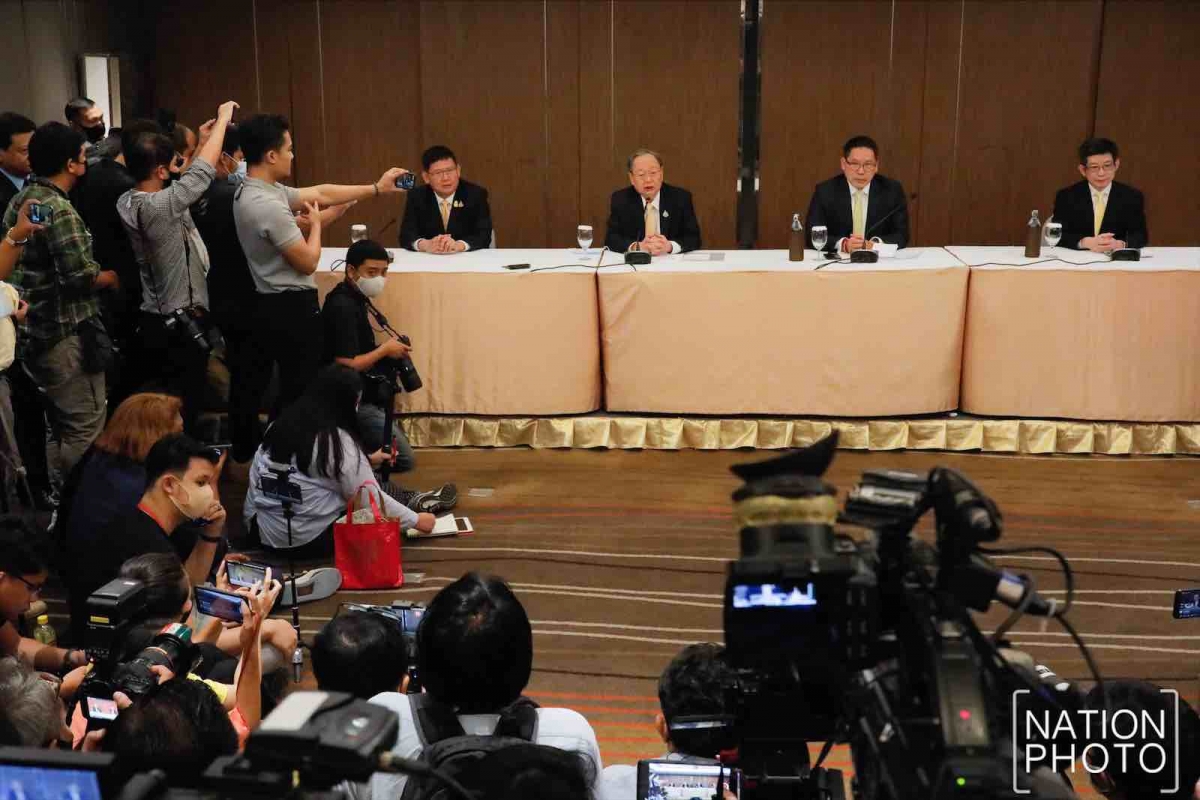 “This party was accepted by the public, so it could establish a coalition government, indicating that Thais were looking forward to peace that would result in sustainable development,” the statement read.

“Several policies corresponded to people’s needs, including the rehabilitation measures after the Covid-19 outbreak, and now we believe the mission has been accomplished and the party needs to adjust itself for the future. 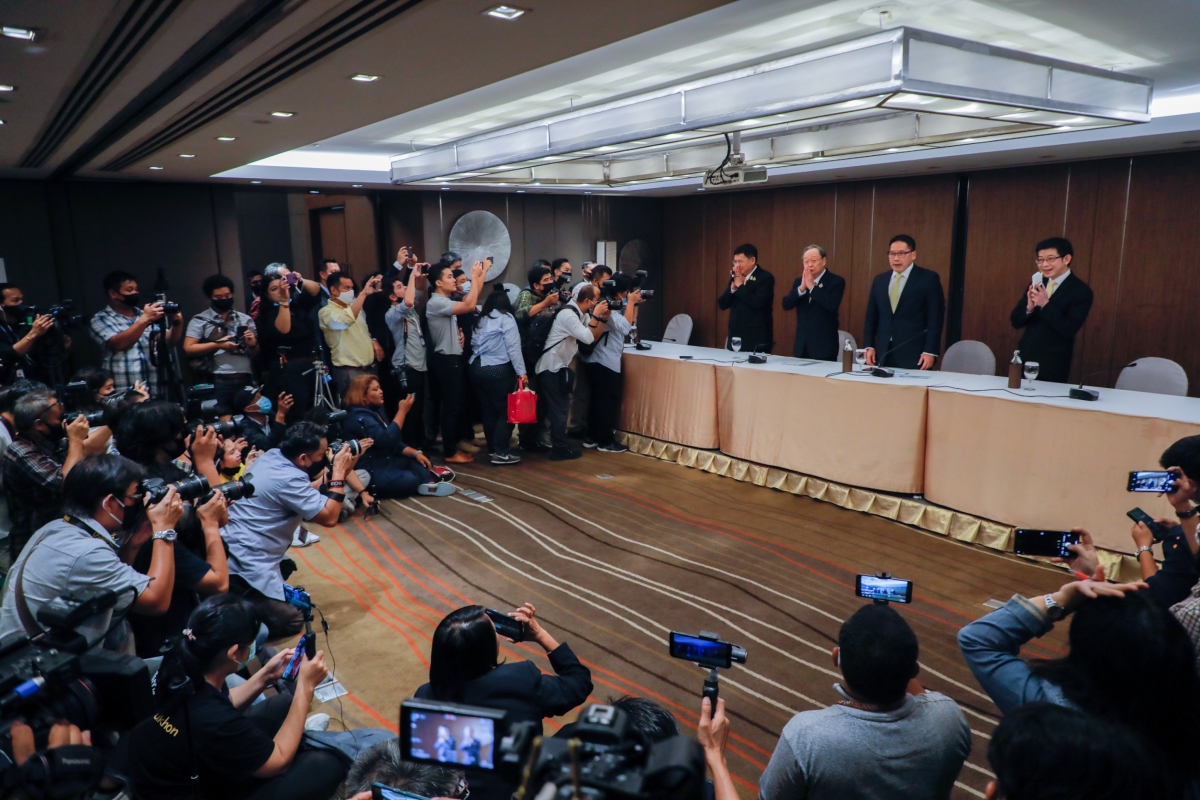 “The suitability of management style depends on time and situation, and we are so proud of what we have achieved and have served the people as they expected.

“Today, we wish to announce that we have quit Palang Pracharat Party with no conflicts, and will continue supporting it despite no longer being members.

“The most important thing at the moment is solving the problems our world is facing, especially the economic crisis caused by the pandemic. 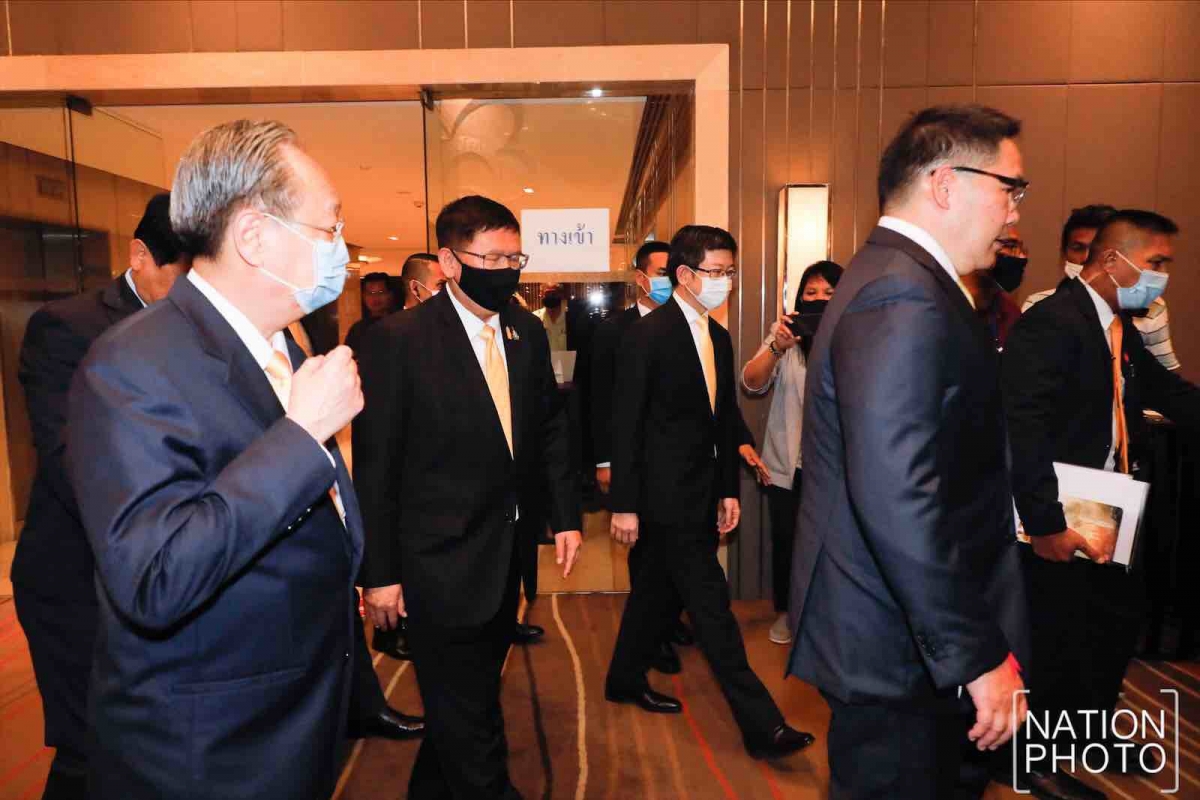 “We are thankful to Palang Pracharat, its executive board and party members who have supported us and given us priceless memories.”

So far, there is no news about the four giving up their government positions.

Kobsak is deputy secretary-general to the PM for political affairs, Sonthirat is energy minister, Suwit holds the higher education, science, research and innovation portfolio, and Uttama the finance portfolio.