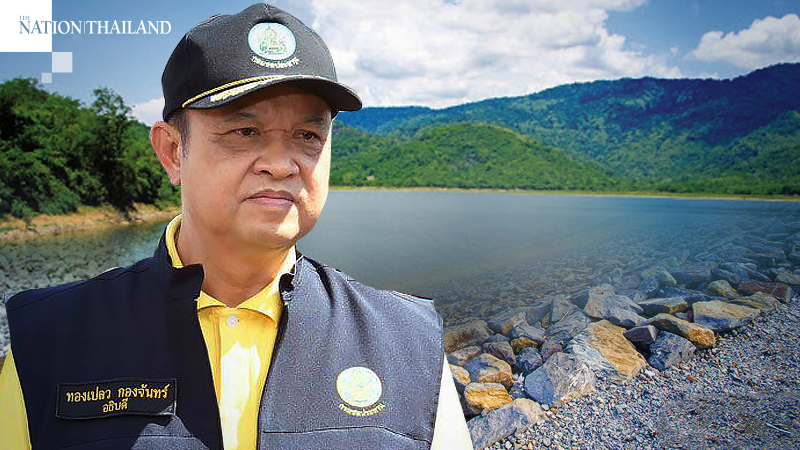 The Cabinet on Wednesday (July 8) approved the Royal Irrigation Department (RID)'s proposal to construct a new reservoir in Chachoengsao province to support water demand in the Eastern Economic Corridor (EEC).

The Huai Khok Khian Reservoir project is part of the water development and management strategy to support the EEC from 2017 to 2037 under the 20-Year National Strategy.

"This reservoir will support development and water consumption of both agriculture and industry in the EEC," he said. "Meanwhile, it will also help prevent saltwater intrusion in the Bang Pakong River."

"The Huai Khok Khian Reservoir project, with a capacity of 19.2 million cubic metres, will cost Bt1.8 billion, of which Bt1.2 billion will be used for land compensation and Bt680 for construction," explained Thongplew.

"This reservoir will help feed 11,000 rai of agricultural land during the rainy season and 3,000 rai during the drought season.”

"However, we do not have to create an Environmental Impact Assessment [EIA] report because this project covers less than 80,000 rai, does not divert water across basins, and is not located in a Class 1 watershed area," he said.