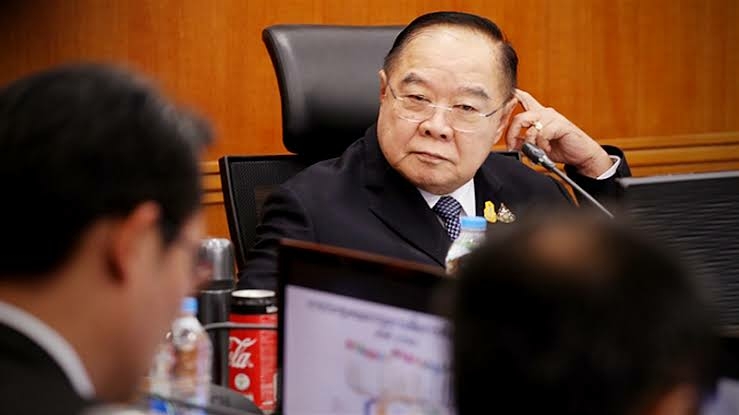 Deputy Prime Minister Prawit Wongsuwan explained today that government MPs were busy in a meeting on Wednesday (July 8) and failed to hear the summoning bell for a Lower House debate, causing it to be cancelled as it lacked a quorum.

Prawit then told a reporter that no further action was needed to remedy the no-show.

The House had been due to discuss the progress of national reform, in a scheduled debate between the government and opposition based on reports every three months.

However, only 231 MPs showed up, while House rules say at least 244 of the 487 MPs must be present before a debate can go ahead.

The meeting was eventually cancelled by House Speaker Chuan Leekpai, 20 minutes after the summoning bell rang.