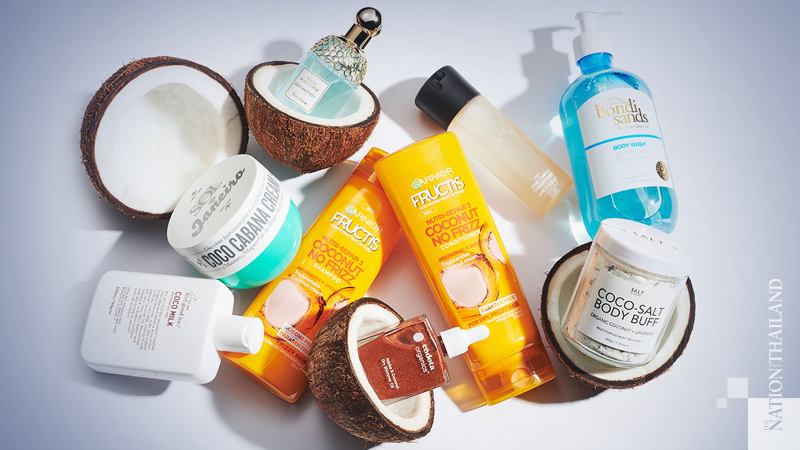 The Department of Foreign Trade (DFT) is monitoring the situation after British supermarkets banned Thai coconut products in response to a People for the Ethical Treatment of Animals (Peta) report claiming that Thailand was abusing monkeys in the coconut industry.

DFT director-general Keerati Rushchano said that although the department is not responsible for exports, it will monitor the volume of coconut products in the country to ensure that prices do not drop.

"We will issue various measures, such as controlling the import of coconuts, checking coconut storage, and only allowing businesses to import coconuts via Bangkok Port and Laem Chabang Port customs offices," he said.

He explained that at the beginning of 2019, a network of coconut farmers in Prachuap Khiri Khan had urged the government to solve the problem of the falling coconut price.

"The Commerce Ministry responded by launching measures that were successful in solving the issue," he explained.

"Now, however, British supermarkets' move to ban Thai coconut products may cause an oversupply and pressure on the price because the country may not be able to process these products."

He said the department will monitor the situation closely, adding that if the price of coconut products began to fall or if there was an oversupply, the department would take action to help resolve the issue.

"Thailand imports coconuts under a World Trade Organisation agreement at a tax rate of 54 per cent," he added. "Thailand imported 112,130 tonnes of coconuts in 2019, down 43 per cent compared to the same period in 2018."