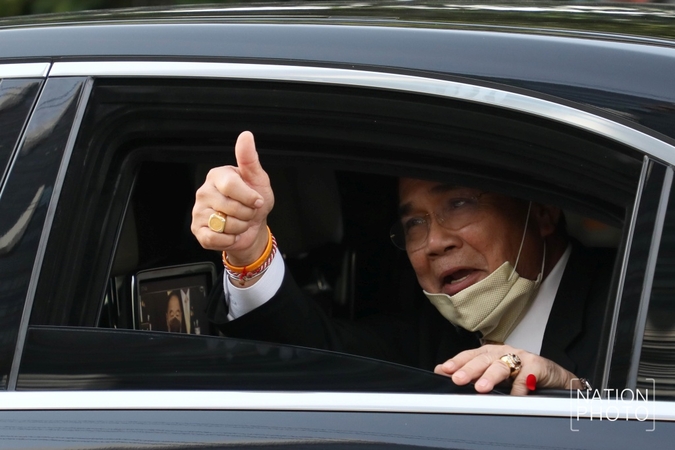 Prime Minister Prayut Chan-o-cha is meeting with around 10 newspapers over two weeks to hear their ideas on how to move Thailand forward after the Covid-19 pandemic.

The move comes after he announced last month that the government will change the way it works by encouraging more sectors to participate in determining Thailand’s future in the "new normal" era.

The premier has invited 10 newspaper editorial teams to talks.

He met with editorial staff at Nation Group, Daily News and ThaiRath today, following talks with Post Publishing editors yesterday. He is scheduled to meet with editors at Matichon Group and Neaw Na tomorrow, and Manager Group on Monday. 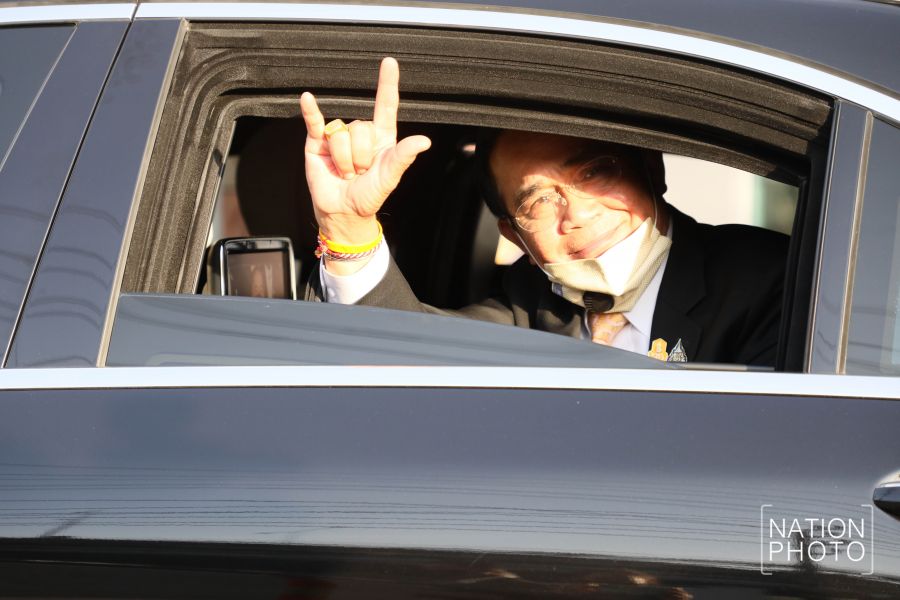