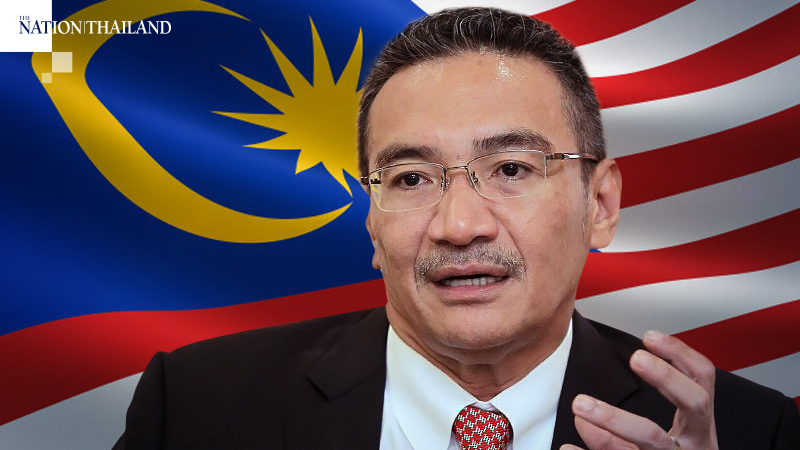 PETALING JAYA: The Malaysian government is hoping that the United States will find a feasible solution for Malaysian students to continue pursuing their studies online and remain in the US.

“Given the importance of the US as an education destination of choice, the government of Malaysia encourages US authorities to reassess the need to end this temporary exemption, and find a feasible solution for our students to continue pursuing their studies online and remain in the United States, ” he added.

He said the government was deeply concerned over the fate of more than 6,000 Malaysian students who were pursuing their studies there.

On Monday (July 6), the US Immigration and Customs Enforcement (ICE) announced an end to the temporary exemption for foreign students taking online classes for the fall 2020 semester, which begins in August.

These exemptions were previously permitted by the Student and Exchange Visitor Programme (SEVP) of Ice because of the Covid-19 pandemic.

Several students told The Star that they were in the dark over the ruling, which is expected to have far-reaching implications for international students studying in the US, especially those resuming lessons this fall semester.

According to the new ruling, international F-1 (academic) and M-1 (vocational) students attending schools operating entirely online may not take a full online course load and remain in the United States.

The Embassy of Malaysia to the United States in Washington advised Malaysian students to reach out directly to their respective universities, as the status of their classes will be crucial in determining their immigration status.

“The embassy is seeking to obtain further clarification from the US Immigration and Customs Enforcement on its latest decision.

"The embassy is also working closely with the Education Malaysia Office and the National Assembly of Malaysian Students in America (NAMSA) to monitor the well-being of Malaysian students in the United States, ” it said in an advisory on Tuesday (July 7).