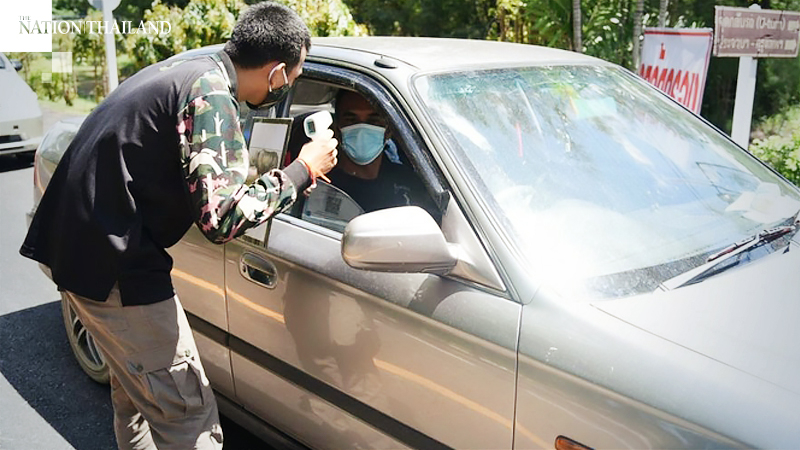 The Department of National Parks, Wildlife and Plant Conservation (DNP) announced on Friday (July 10) that the Khao Yai National Park attracted the most tourists over the July 4 to 7 long-weekend.

Sompoch Maneerat, DNP’s spokesperson, said 45,547 tourists had visited Khao Yai over that weekend, with the highest number, or 15,820, showing up on Sunday (July 5). However, many had to wait their turn because Khao Yai only allows 5,000 people to be inside the park at any given time. 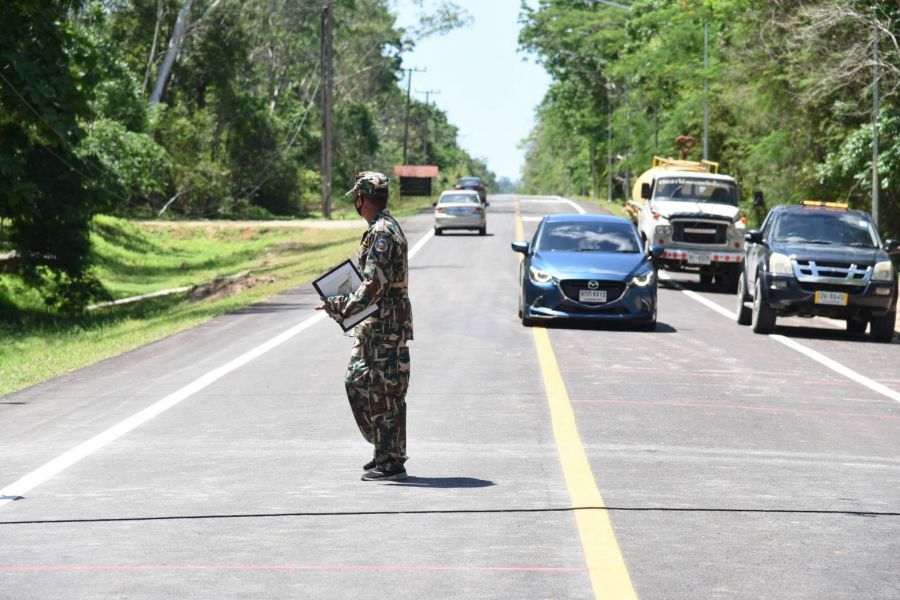 The spokesperson also said the numbers may be misleading because people have to book their visit to national parks, and many make bookings but don’t show up or even cancel their booking. 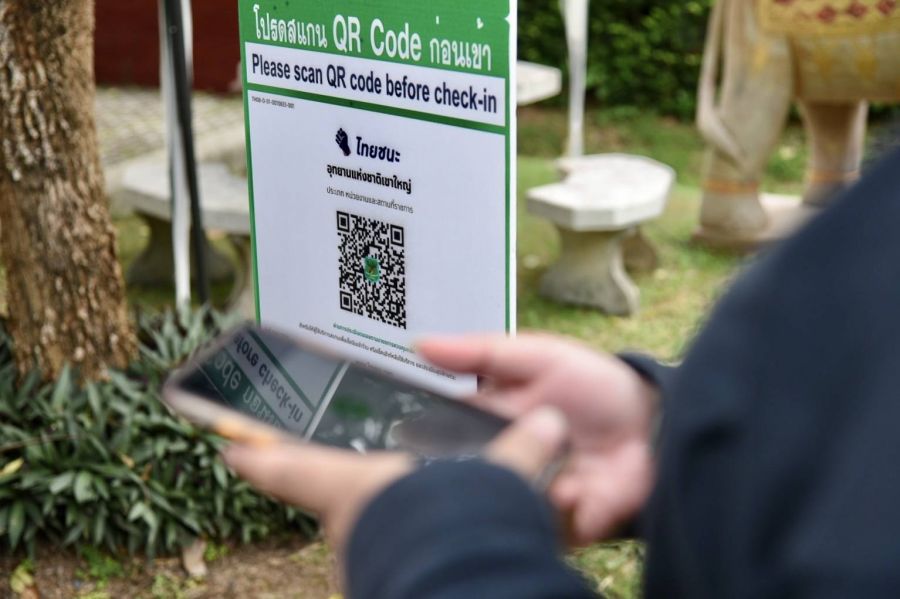 He added that the process of entering national parks was slow due to safety checks and visitors having to check in via ThaiChana platform, causing long queues and traffic jams.