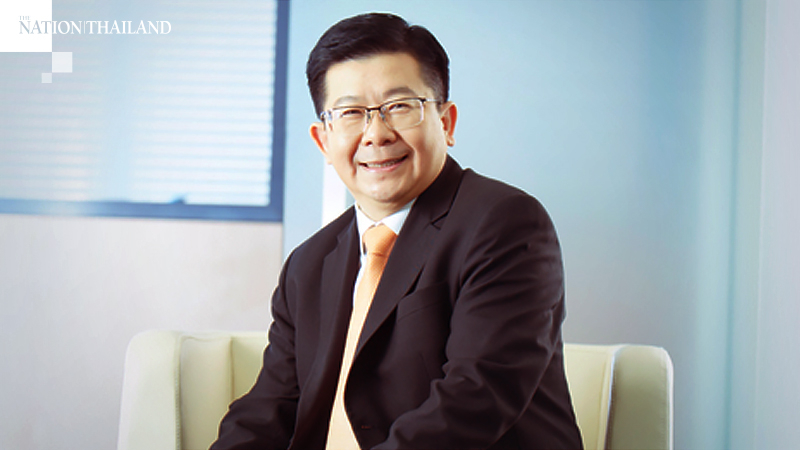 The price index for both housing estates and condominiums in this year’s second quarter has risen against the same period last year, but has dropped from the first quarter of this year.

The Real Estate Information Centre (REIC) has said that the highest discount rate for condominiums in late second quarter was 36 per cent, while that of townhouses and single houses was 32 per cent and 12 per cent respectively.

Vichai Viratkapan, REIC’s acting director, said the discounted rates had been brought about by the Covid-19 crisis, which adversely affected the sale of properties.

Due to the crisis, property companies have been trying to boost the sale of their unsold stocks, which has given rise to a price war that is expected to continue for a long time, he said.

In the second quarter of this year, the price index of new housing estates in Bangkok and adjacent provinces was 128.3 points, marking a rise of 1.9 per cent from the same period last year.

Moreover, the price index for new condominiums in Bangkok and nearby areas was 153.2 points, rising by 1.8 per cent year on year, but dropping by 0.1 per cent from this year’s first quarter.

Most condominiums that have had the highest drop are those located along the Green Line in Samut Prakan province.