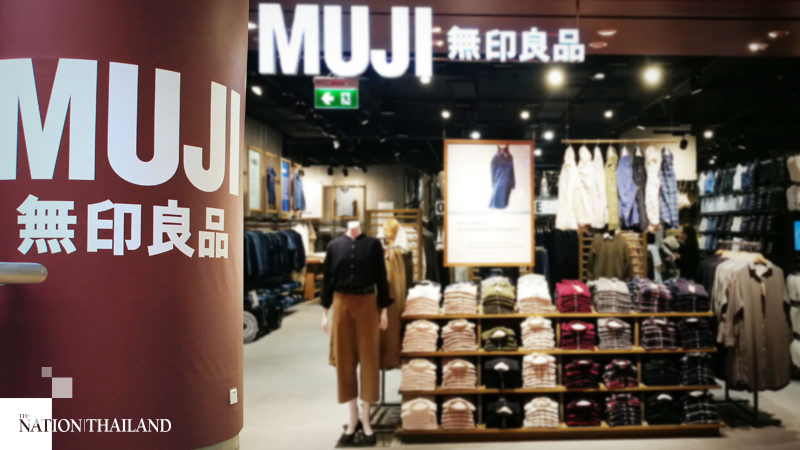 The U.S. entity of Japanese retailer Muji, known for its minimalist home goods, filed for bankruptcy, adding to a growing list of industry companies reeling from the covid-19 pandemic.

Muji U.S.A Ltd., which is operated by Ryohin Keikaku Co., filed for Chapter 11 in Delaware, according to a filing. It listed assets and liabilities in the range of $50 million to $100 million, and estimated the number of creditors at 200 to 999.

Ryohin Keikaku said in a separate statement that Muji U.S.A. filed for bankruptcy due to shutdowns from the coronavirus. The company had been grappling with losses due to high rent and other costs, and was taking steps to improve sales and renegotiate rents before the pandemic hit, it said.

Muji's U.S. unit joins more than 110 companies that have declared bankruptcy in the U.S. this year and blamed the coronavirus crisis in part for their demise. Read more about that here. The pandemic has hit retailers around the globe as stores closed as part of the effort to mitigate its spread. Monthly same-store sales at Ryohin Keikaku's Japan outlets fell by about a half during a state of emergency in the country during April and May.

In the last fiscal year, sales from U.S. operations, where there are 19 stores, made up about 2.5% of Ryohin Keikaku's revenue. The U.S. business has been operating at a loss for the past three fiscal years. Last year, it had a loss of around $10 million, according to its bankruptcy statement.

Despite growing rapidly in the past decade through international expansion focused on China, Muji has recently hit some bumps. For one, its minimalistic and simple products are easy to knock off, prompting a slew of cheaper copycats that have dented sales. The coronavirus pandemic and store shutdowns have further damped business - on Friday, Ryohin Keikaku reported an operating loss for the three months ending in May, its first in more than a decade.