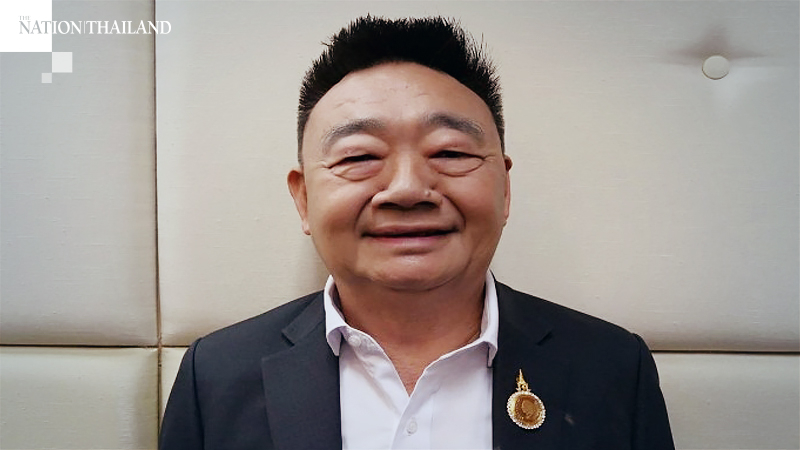 About one-third of tourism business operators in Thailand will run out of liquidity to keep their businesses afloat in the second half of 2020, Tourism Council of Thailand president Chairat Trirattanajarasporn has warned.

“The impact of Covid-19 will become most serious in the third quarter this year after many operators had tried to cut costs by letting some of their employees go, but after more than a million positions cut the situation still hasn’t improved, as no foreign tourists are allowed into the country yet,” he said.

“The council estimates that in the next three months up to 30 per cent of tourism-related businesses in Thailand are at risk of shutting down permanently.”

Chairat added that some operators are starting to sell their establishments, such as hotels, resorts, restaurants and gift shops to investors who wish to turn them into other business. “However, since the real estate business is also affected by the economic crisis, the hope of selling their properties is still bleak for these owners,” he added.

“The council had a meeting with Prime Minister Gen Prayut Chan-o-cha on Friday (July 10) and proposed five measures to help tourism business operators,” said Chairat. “These measures are: providing soft loans to tourism entrepreneurs; considering moving the schedule up to open the country to foreign tourists under a practice similar to the travel bubble scheme; offering discount on electricity bills, one of the main costs of hotel operators; having the Social Security Office extend the compensation payment to temporarily unemployed staff from June to December, and reducing the employer’s contribution to Social Security Fund from 4 per cent to 1 per cent.”

Chairat also added that the Tourism Council of Thailand has predicted the income from foreign tourists in 2020 will drop significantly from Bt2.2 trillion last year to only around Bt600 billion.