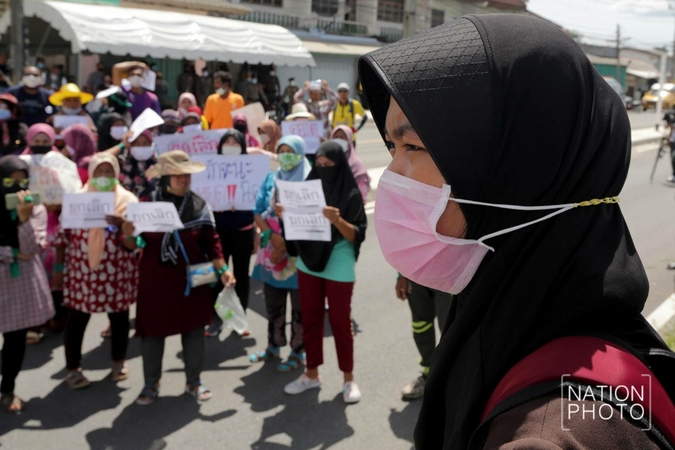 The Southern Border Province Administrative Centre (SBPAC) on Saturday held a public hearing in Songkhla province on the proposed Chana industrial estate, dubbed a progressive pilot project for the future.

Some 1,000 people living in the project area covering the three subdistricts of Sakom, Taling Chan and Natap attended the hearing at Chanawittaya School. But an estimated equal number of police from the Provincial Police Department Region 9, was deployed around the school. People expressed their opinion, with some backing the industrial estate for the country to develop and create jobs for local people, while some were worried about the environmental impact. 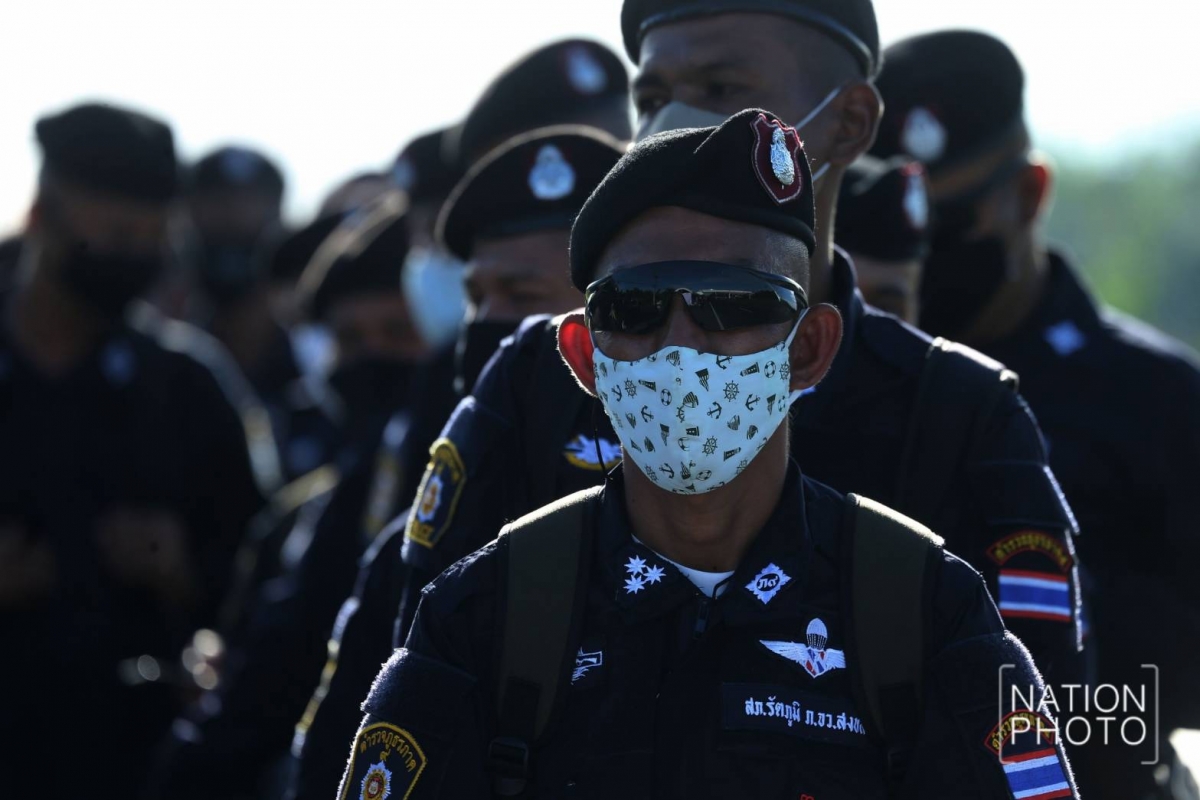 Meanwhile the Chana Rakthin group, which opposes the Chana industrial estate project, and about 300 Chana residents gathered at the dove clock tower led by Caireeya Ramanya. The group read a statement attacking the SBPAC for preventing them from joining the public hearing. They accused the officials of ignoring the voice of the local people, and benefiting capitalists. They vowed to keep up their protest against the project, and keep raising awareness among the local people on the project's impact on nature. The clock tower is located six kilometres from the school where the hearing was held.

The group said that the Cabinet had approved the project in 2019 without environmental impact assessment or public hearing, which goes against the law. Moreover, they saw the SBPAC’s public hearing on Saturday as just a formality to proceed with the project. 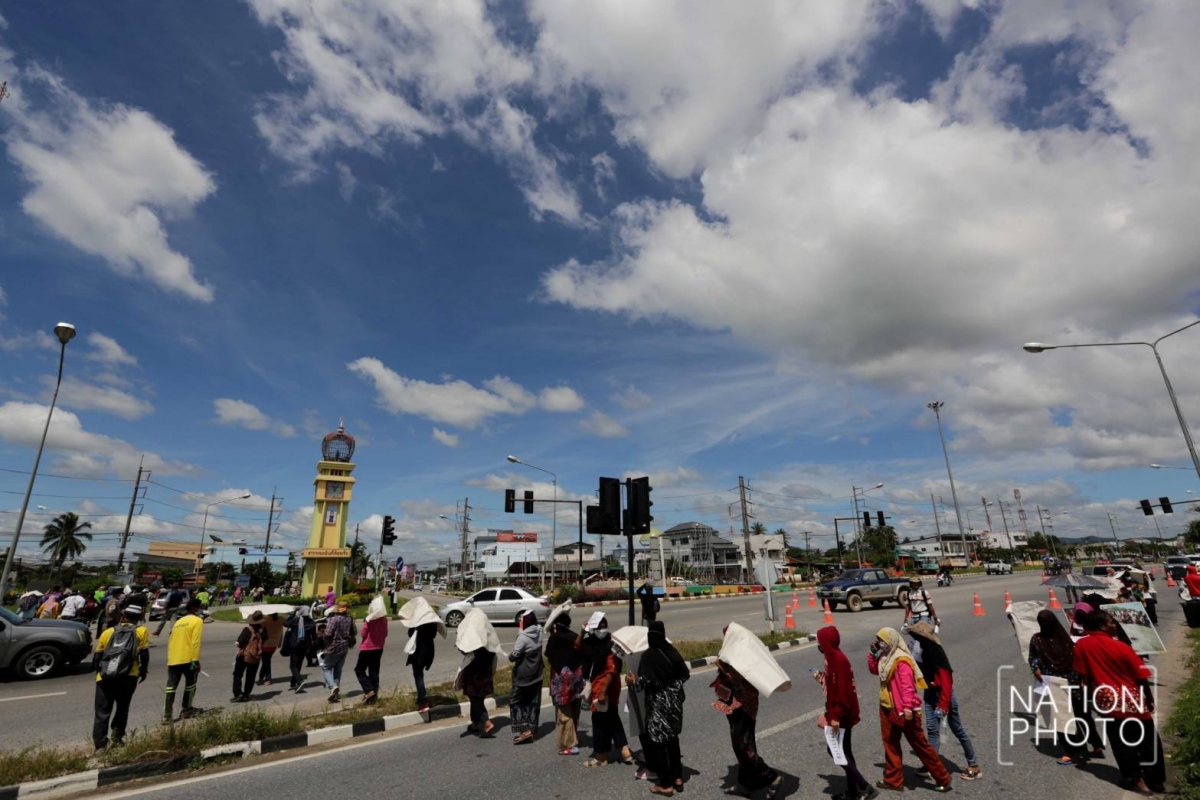