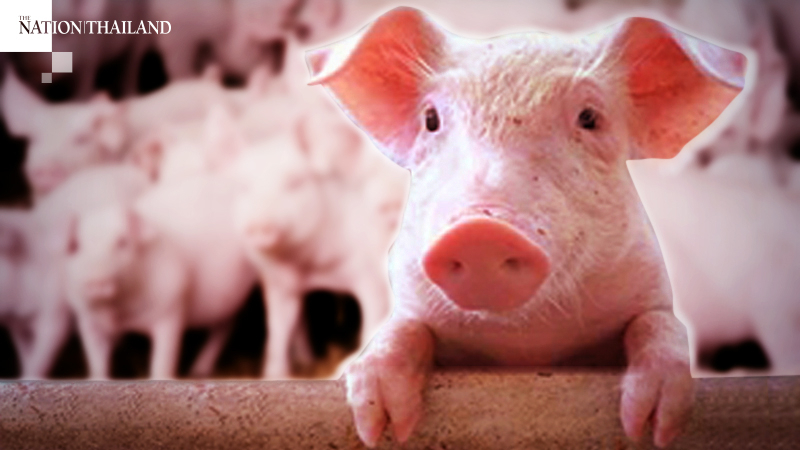 DIT deputy director-general Wattanasak Sur-iam said the price needs to be controlled so that pork prices are at most Bt160 per kilogram.

He also added that if pig prices went beyond Bt80 per kilogram, his department would limit swine exports.

The pork price has increased due to a lifting of the lockdown, with restaurants and hotels ordering more pork to meet an expected increase in demand. The reopening of schools has also spurred demand, Wattanasak said.

Another factor for the increase in pork prices was African Swine Fever in nearby countries and China, he said.

However, the department estimated that the increase in price would be only short term.

Wattanasak said the DIT won’t intervene over this “short-term” increase, as it would be advantageous for swine raisers, who had been affected by low prices.

In 2020, exports are expected to touch 2.16 million to 2.88 million pigs. This number is estimated to be at a safe level and will not affect domestic consumption.