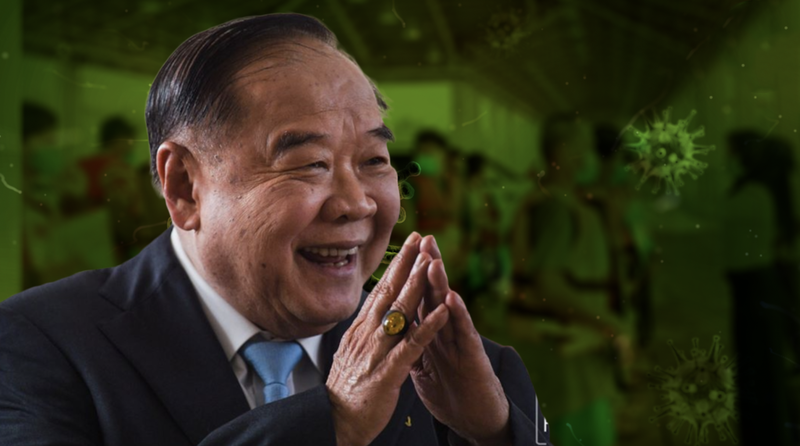 Deputy Prime Minister Prawit Wongsuwan has asked the Army and other agencies to strictly monitor border crossings and industries for any illegal migrant workers as they could spread Covid-19 to Thais.

Prawit’s spokeman Lt-General Kongcheep Tantawanich said the deputy PM instructed the Internal Security Operations Command, the Army, police, and the Labour Ministry to deal with illegal migrant workers at borders areas as well as inside the country.

He also wanted migrant labourers in each industry to be checked.

Kongcheep said more illegal workers were found after the lockdown was lifted.

The Army has also been asked to coordinate with the border troops of neighbouring countries, especially Myanmar and Cambodia, to tackle the problem.

At the same time, police have been ordered to crack down on illegal migrants and networks transporting them from the borders to cities.